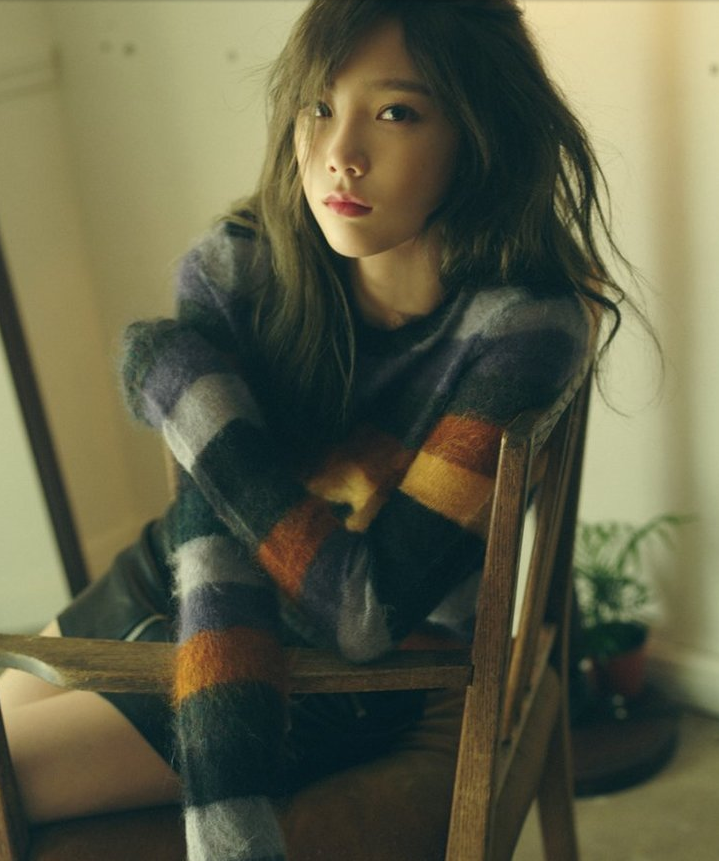 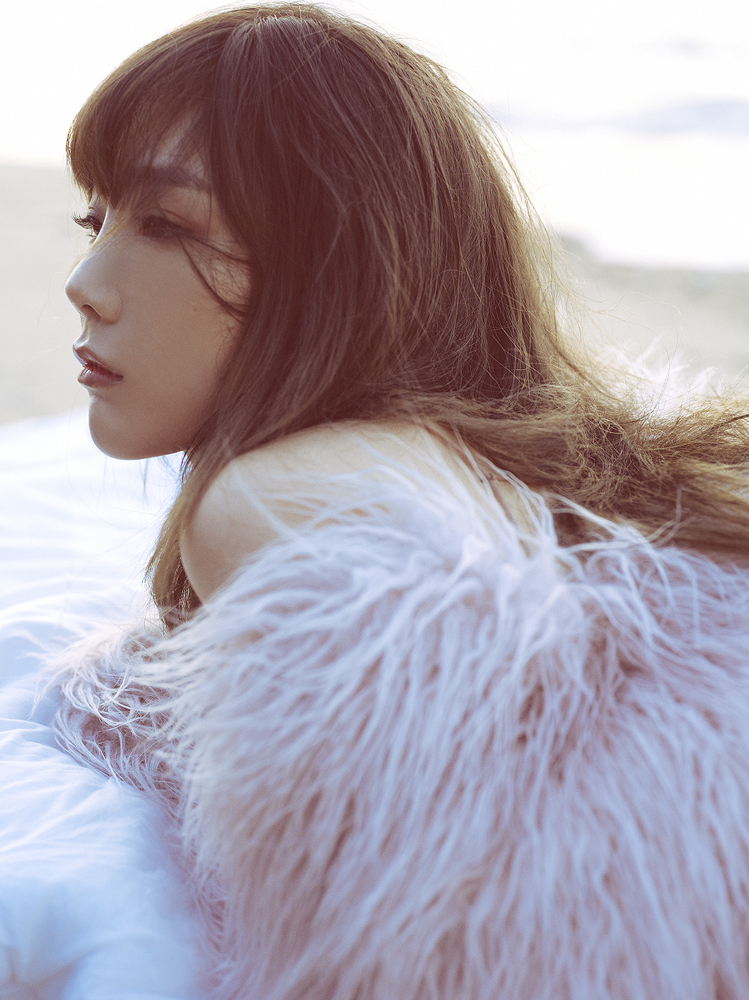 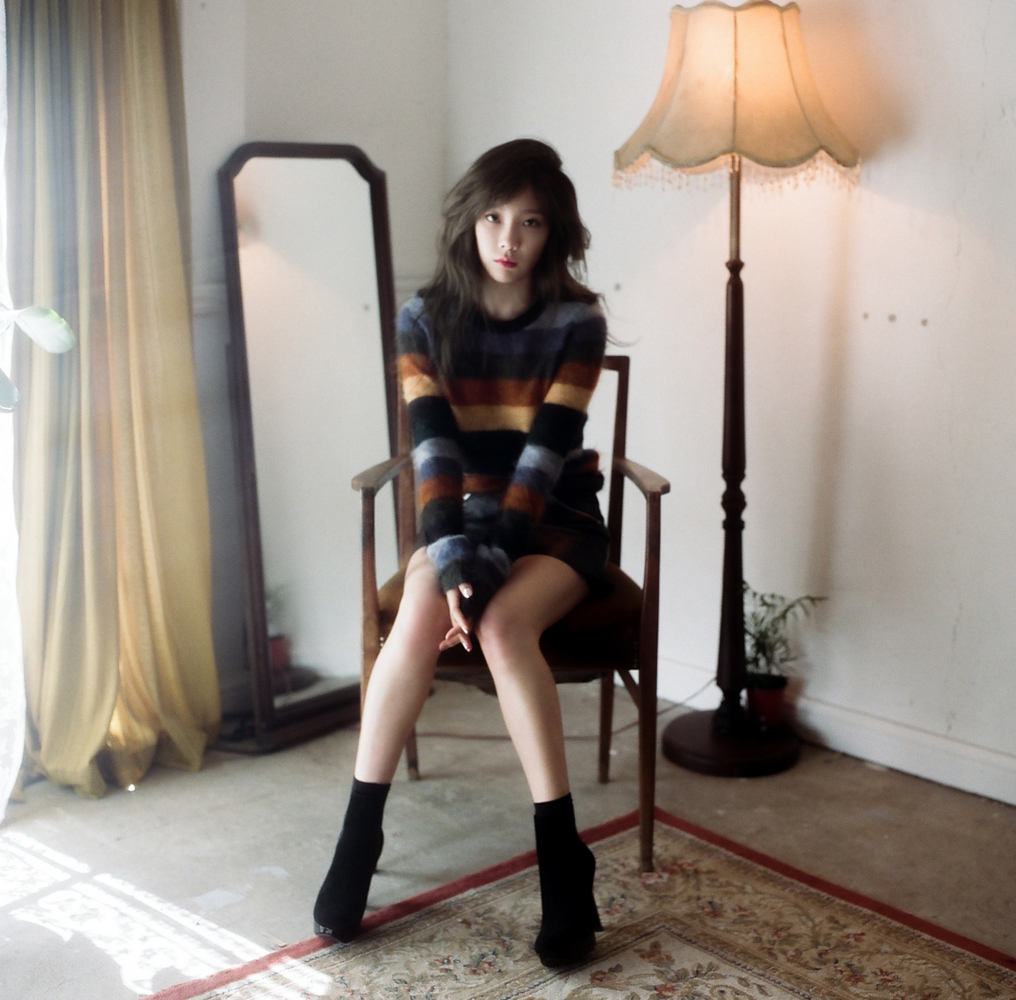 It has further been revealed that Taeyeon will have a live Naver V broadcast an hour before the official release. This broadcast will be available through SMTOWN official channel on V app.