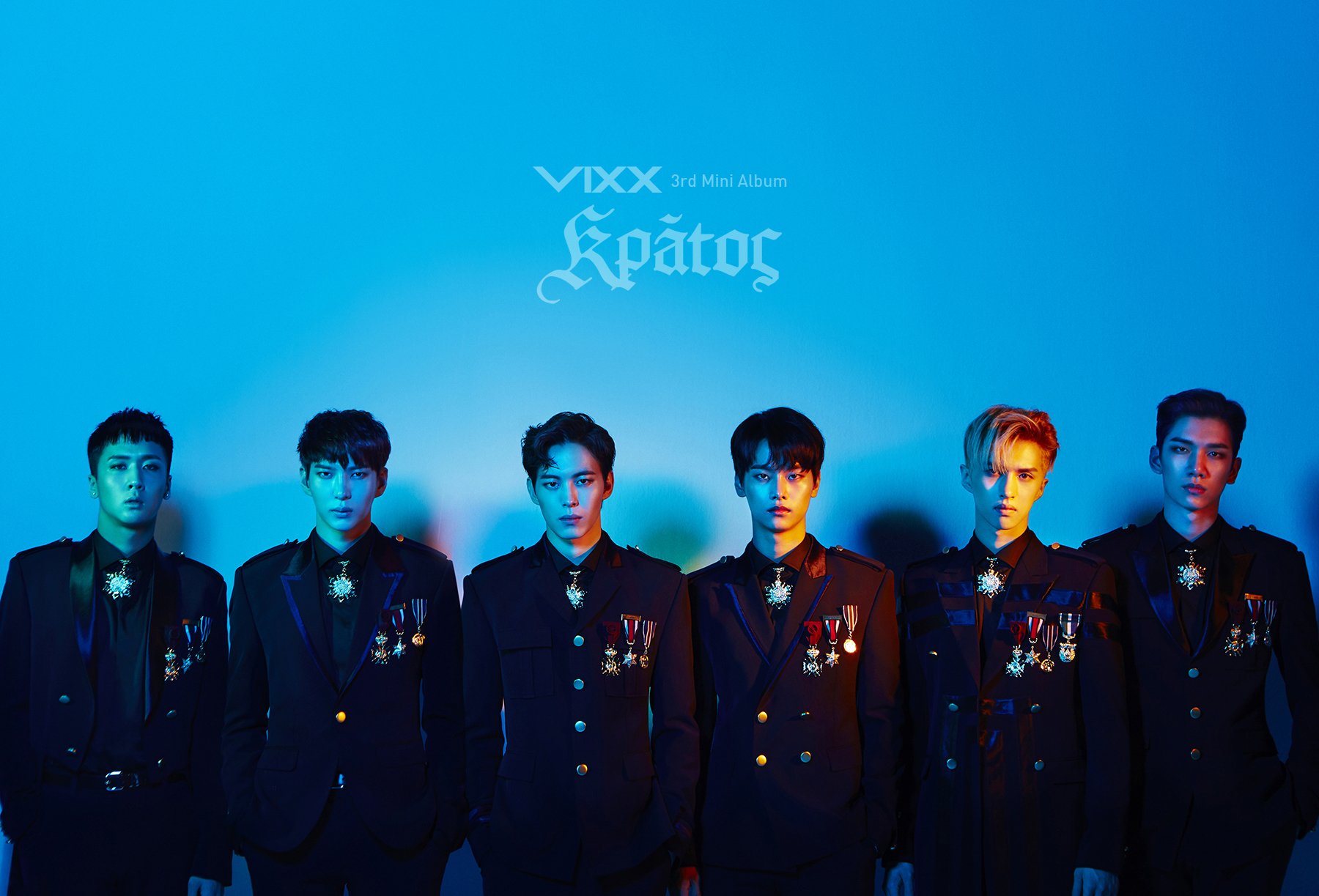 VIXX Appears On Billboard Chart Ahead Of Comeback

With only a few days left until their comeback, VIXX has appeared on Billboard’s Social 50 Chart!

Billboard is a famous U.S.-based music chart and the Social 50 Chart ranks the artists who have become hot topics on social media all over the world.

Although VIXX has not yet made their comeback with “Kratos,” the final album in their 2016 “Conception” series, they are ranked No. 40 on the chart.

Previously VIXX had made it onto the Social 50 Chart after the release of “Hades,” their last album, but the hype for “Kratos” appears to be so real that they’ve made it back on the chart even before its release.

VIXX has been praised by U.S.-based sites such as Billboard and FuseTV in the past for their musicality and have held global fan meetings in places like Paris and Milan. They were even selected to be represent K-pop in concerts held in Kazakhstan and Japan.

VIXX will make their comeback on October 31 with “Kratos” and title track “The Closer.”