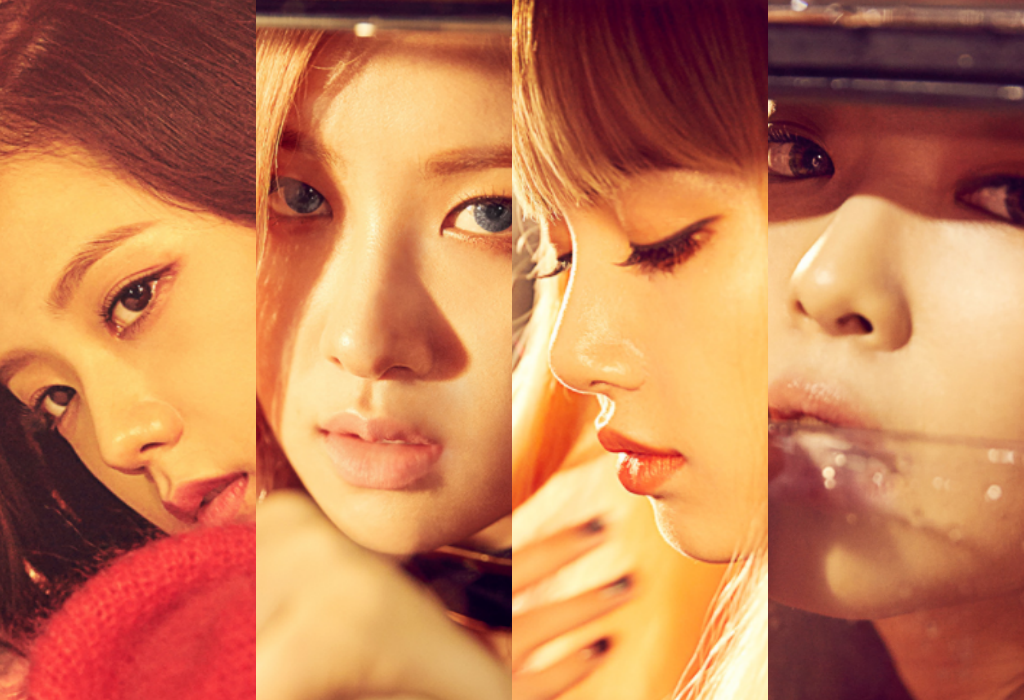 According to an exclusive report from OSEN, BLACKPINK’s music show comeback promotions have been confirmed.

YG Entertainment’s new girl group will be making their comeback stage through SBS’s “Inkigayo” on November 6. Following this, BLACKPINK will perform on Mnet’s “M!Countdown” on November 10.

Many are excited as this reflects YG’s promise to fans having BLACKPINK make more appearances on shows. The group previously debuted in August and only performed on “Inkigayo.” Furthermore, the group has been confirmed to make their first variety show appearance through MBC Every1’s “Weekly Idol.”

BLACKPINK will be making their comeback with double title tracks “Playing With Fire” and “Stay” which will be released on November 1 at 12 a.m. KST.