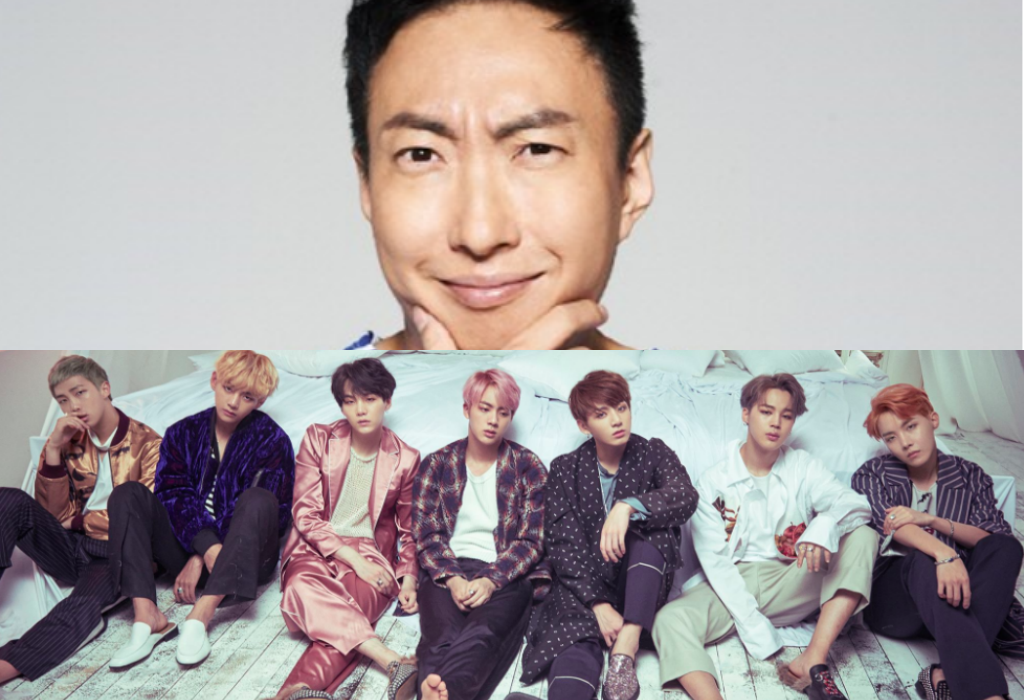 Park Myung Soo Confesses To Being A Fan Of BTS

The comedian previously revealed his wishes to work with BTS on “Infinite Challenge.” At the time, his fellow members criticized him for thinking it would be feasible and ended up laughing at him.

Aftering hearing Yoo Jae Suk and EXO’s “Dancing King” play as the opening song for his radio show, Park Myung Soo said, “I saw Jae Suk work hard. I half jokingly and half seriously talked about wanting to do a collaboration with BTS [like he did with EXO] and I got criticized a lot.”

He explained, “I know very well that it’s not something easy to do. However, I want it to be known that I am a fan.”

BTS also previously commented on being mentioned on “Infinite Challenge.”

Would you like to see this collaboration come to life?

BTS
Park Myung Soo
How does this article make you feel?