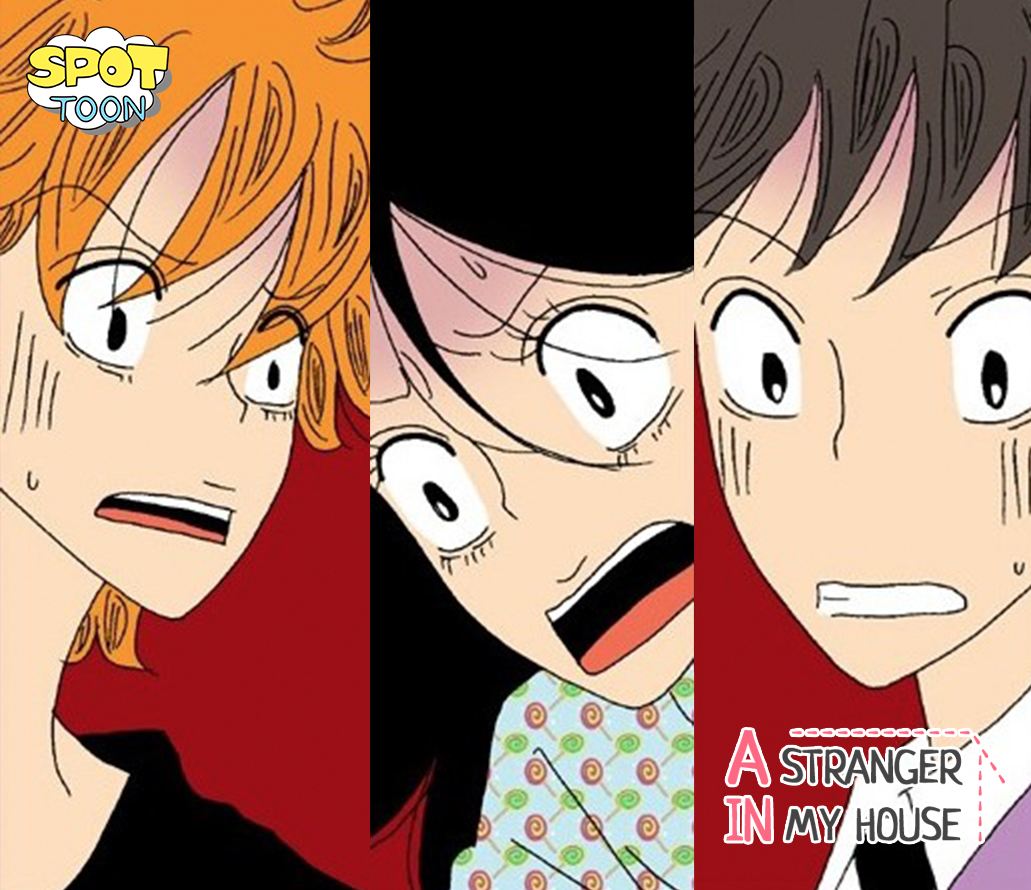 Soompiers, you still have one week left to read the hit comic “A Stranger in My House” by Yoo Hyun Sook directly on Soompi! If you haven’t started reading this great webtoon yet, here are a few reasons why you should: 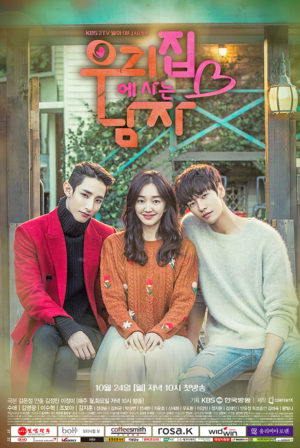 “A Stranger in My House” has been adapted into a K-drama that just hit the small screen last week! The drama version is called “The Man Living in Our House” and the cast includes Soo Ae, Kim Young Kwang, Jo Bo Ah, and Lee Soo Hyuk. Several of Yoo Hyun Sook’s comics have been made into K-dramas, such as “Flower Boy Next Door” and “Fool’s Love.” Check the end of this post for more information on a giveaway to celebrate the airing of “The Man Living In Our House”!

Like most K-dramas that we all love, the storyline of “A Stranger in My House” is pretty dramatic. A young woman meeting the stepdad she never knew about—and he’s younger than she is? Talk about dramatic! But it’s those over-the-top concepts that make the story all the more juicy and—thanks to this comic’s abundance of comedic moments—extra hilarious!

Nari is literally all of us

Speaking of dramatic, Nari’s character may also seem over-the-top, but her seemingly limitless emotional spectrum somehow only makes her more relatable. Ever had a near-meltdown because you were starving and you had no food in the house? Visited your hometown and gotten lost in a wave of nostalgia? Felt like throwing things (or actually thrown things) because of a messy breakup? All of these emotions and more play out in Nari’s scenes, and Yoo Hyun Sook’s illustrations perfectly capture every feeling.

You’ve got until November 6 KST to read “A Stranger in My House” directly on Soompi here! Make sure you also tune in to the KBS drama “The Man Living in Our House” and enter our giveaway sponsored by Viki and Spottoon! All you have to do is follow Viki and Spottoon on social media and post your favorite scene from the drama for your chance to win a swag bag full of prizes! Just click these links to enter on Twitter, Instagram, and/or Facebook!