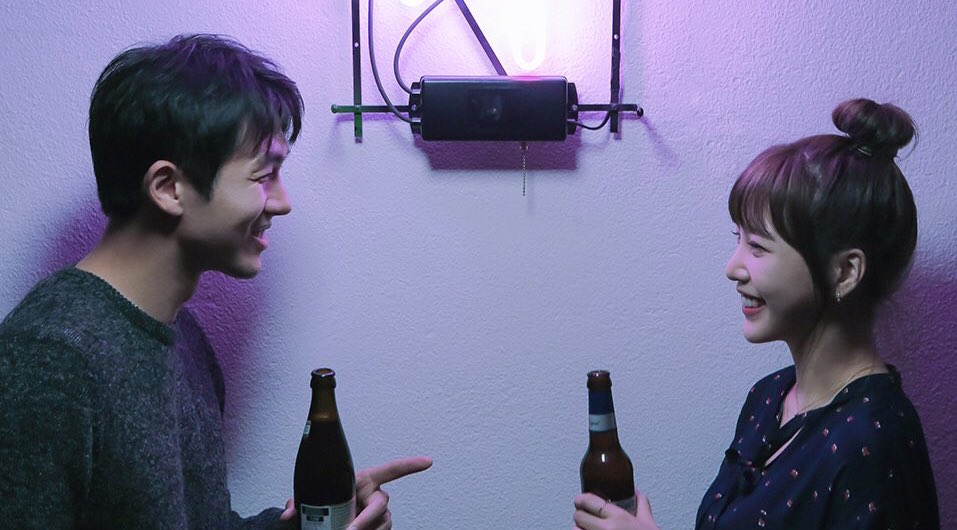 Update: Red Velvet’s Joy Is Teaming Up With 2AM’s Im Seulong For Next SM STATION Track

SM STATION has revealed that Red Velvet member Joy’s mysterious collaboration partner is none other than Im Seulong of 2AM. On October 31, the digital music channel shared a teaser photo for their next track “Always In My Heart,” which will be released on November 4. Are you excited?

SM STATION has revealed the next headliner for its upcoming release to be Red Velvet’s Joy!

On October 28, SM STATION revealed image teasers of the artist via the channel’s Instagram.

The caption for the photos hint at the track being a collaboration between Joy and another artist.

The upcoming track will be entitled “Always in My Heart” and is scheduled to drop on November 4 at midnight KST.

Any guesses on whom Joy’s mystery collaborator might be? Stay tuned for updates!

Red Velvet
SM STATION
Joy
How does this article make you feel?