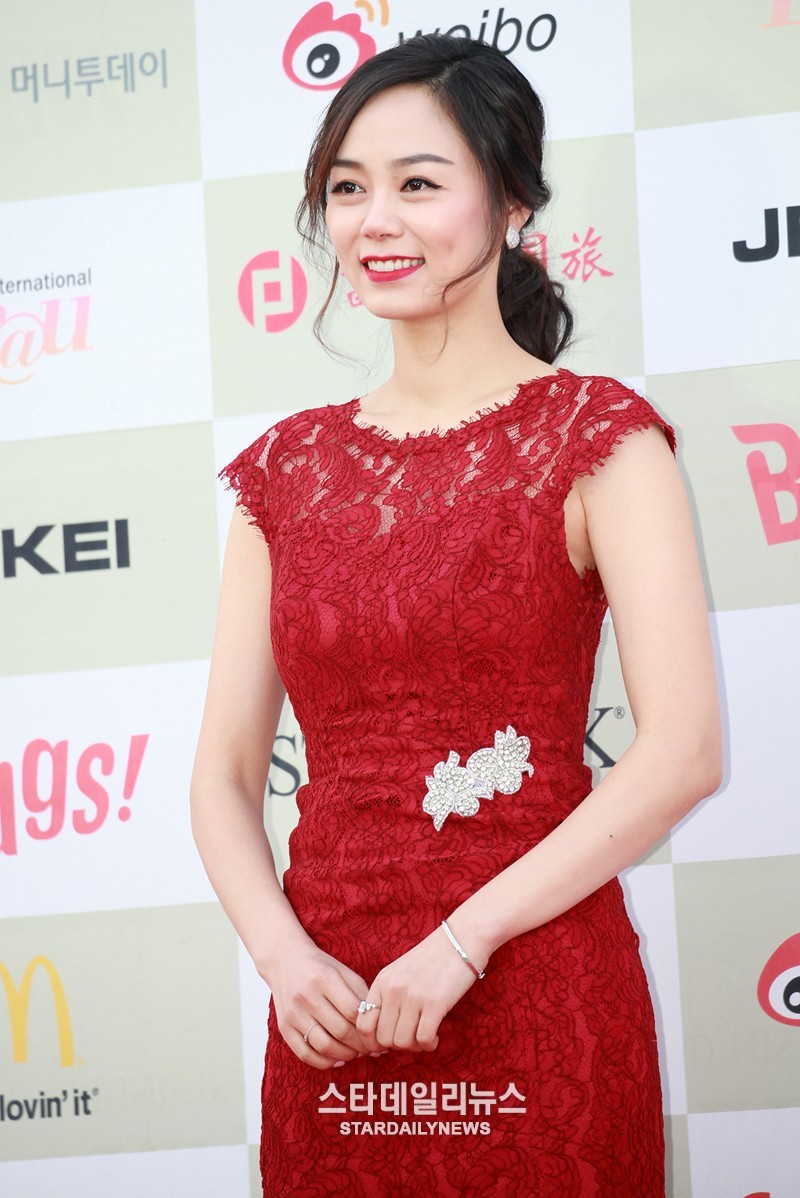 Actress Choo So Young To Marry Boyfriend Of Four Years

Actress Choo So Young has announced her upcoming marriage.

Choo So Young will be marrying Kim Jin Yong, a theater actor and entrepreneur two years older than her. The couple have been together since 2012.

Interestingly, Choo So Young attended the wedding of her friend actress So Yoo Jin in 2013 and caught the wedding bouquet.

Choo So Young debuted in 1999 drama “School 2” and has appeared in “Her Beautiful Story,” “Hearts of Nineteen,” “The Great Merchant,” “The Princess’ Man,” and “Love on a Rooftop” among many others. She also appeared on the MBC variety show “Kang Ho Dong’s Soulmate.”

Congratulations to the upcoming newlyweds!

Star Daily News
Choo So Young
How does this article make you feel?