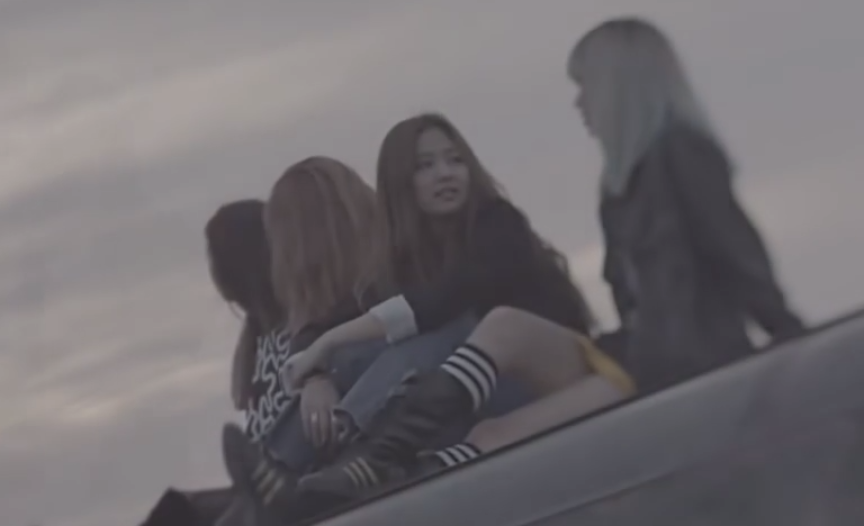 As BLACKPINK approaches their comeback date, the group has released a behind-the-scenes clip!

The video shows the BLACKPINK members filming for their upcoming music video “Stay.” The clip starts with Rosé explaining the scenery of her individual set. She then receives guidance from the production staff to express the feeling of wishing someone was by her side. Jisoo then explains the overall set, and says that there was once a lot of people in the town, but now they’re left alone.

The clip shows multiple cuts of the members playfully interacting with each other, with Rosé asking Jisoo if she was scared to be standing on a bus, or Lisa commenting “I feel like a ghost could be here…” as she stands in a messy hallway.