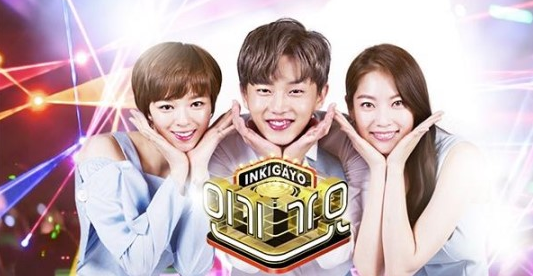 It seems like fans will have to wait once more for the “Inkigayo” first place results.

It was previously revealed that the 2016 Busan One Asia Festival Dream Concert would be broadcasting as a special “Inkigayo” episode. But the music show announced that they would be releasing the chart results on the SBS homepage after the broadcast.

A similar case happened last week when many groups had to leave early to perform at the Busan One Asia Festival Dream Concert, resulting in a pre-recording of the “Inkigayo” performances. But because “Inkigayo” has a real-time voting option as part of their system, fans had to wait for the first place results.

This week’s first place candidates are BTS, Crush, and I.O.I.

BTS
Crush
I.O.I
Inkigayo
How does this article make you feel?