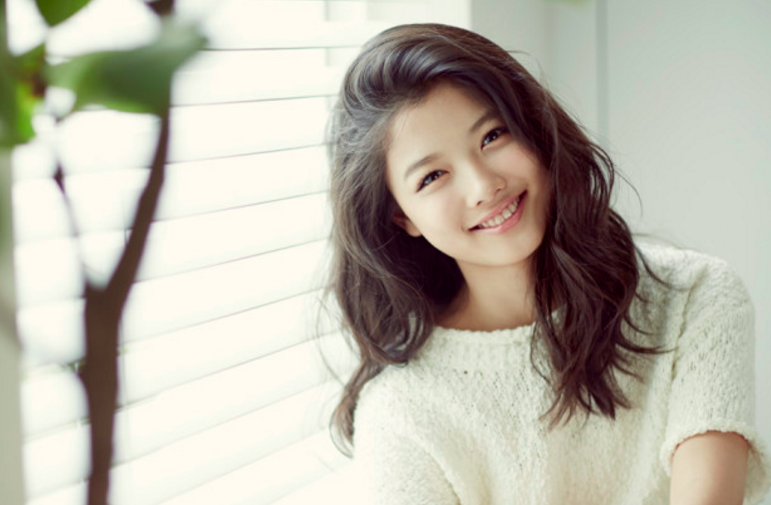 With her recent successful drama “Moonlight Drawn By Clouds,” Kim Yoo Jung recently sat down for an interview to talk about her experience.

The actress talked about acting in her first lead role in the drama as Hong Ra On. “It would be a lie if I said it wasn’t burdensome. When we were first filming for the drama, a lot of my self-confidence was disappearing,” explained Kim Yoo Jung. But she also revealed the support of the staff and actors on set, saying, “It was the first time I had ever received that much praise. They would say things to me like, ‘You’re doing well. We trust you and we’re depending on you, so why can’t you trust yourself?’ Those words gave me a lot of strength.”

Kim Yoo Jung also talked about how helpful it was to have Park Bo Gum share his blunt and honest feedback on her acting. “We had a lot of conversations where we shared our honest and blunt feedback. Because of that, we depended on each other a lot, and it was really comfortable during filming as well,” she said.

When asked about her dreams, Kim Yoo Jung replied, “I want to be an excellent actress who respects everyone and is respected by everyone.”

Watch Kim Yoo Jung and Park Bo Gum in the first episode of “Moonlight Drawn By Clouds” below!