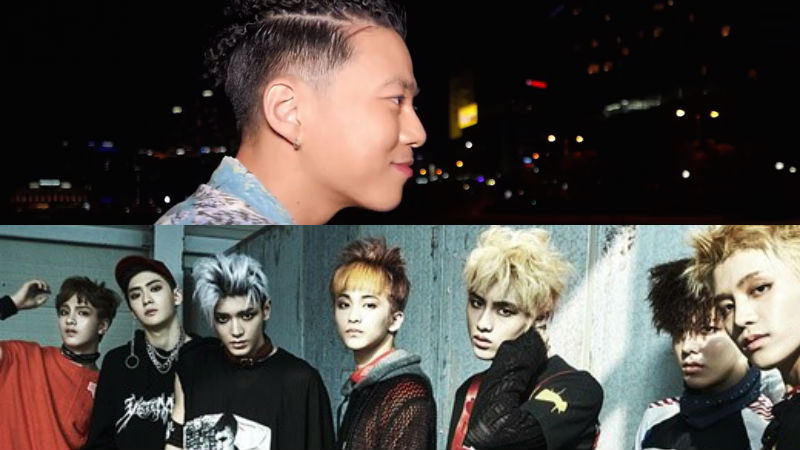 NCT 127’s comeback might be coming sooner than we think!

On October 30, singer G.Soul posted a photo on his Instagram account (g_theprince) with the caption, “Vocal direction @nct127 for this new song I wrote on their upcoming album #young talents.”

The released image shows an NTC 127 member in the recording booth and presumably working on one of the new tracks for their potential upcoming album.

Meanwhile, NCT 127 previously released a music video for SM STATION, while G.Soul previously made a comeback with “Far, Far Away” and “Where Do We Go From Here.”

Can you guess who the member in the recording booth might be?

G.Soul
NCT 127
How does this article make you feel?