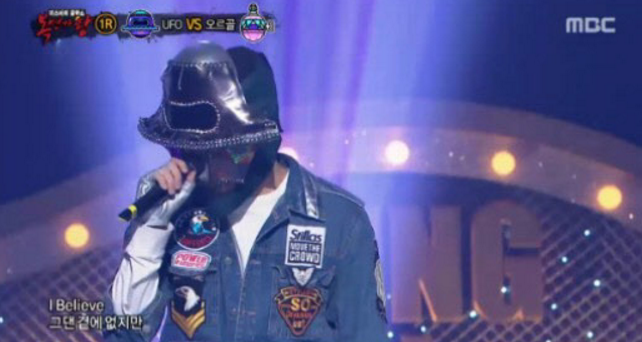 On the October 30 episode of MBC’s “King of Masked Singer,” a tall idol appeared and shared his sincere wish with the audience! 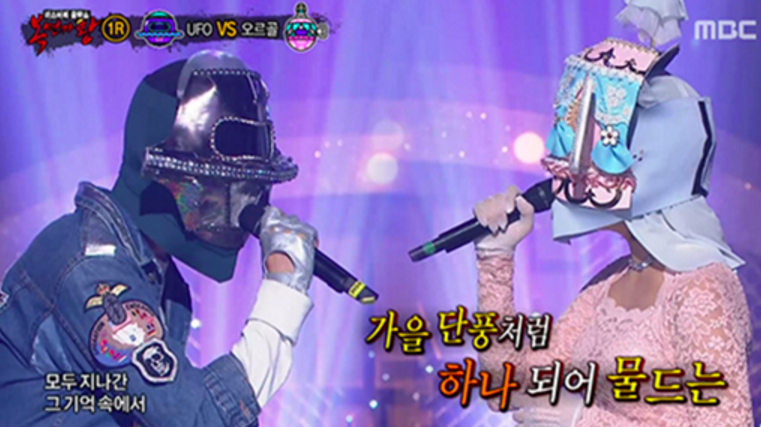 During the first round, UFO boy went head-to-head with Music Box girl as they sang Shin Seung Hoon’s “I Believe” as a duet. But in the end, Music Box girl won the round and overtook UFO boy. Then UFO began singing “Like a Child” as he took off his mask to reveal none other than KNK’s Kim Youjin! 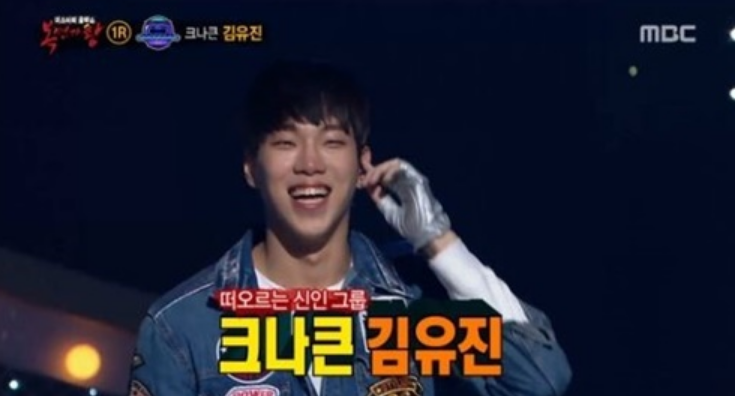 As the members of KNK are known for being tall, Kim Youjin described his group, saying, “The shortest member is 180 centimeters, and the average height of our group is 185 centimeters. But KNK is not just a group with tall members, we are artists that sing in a variety of music styles. If you recognize us and wave your hand, we would be really grateful.”

Watch the previous episode of “King of Masked Singer” below!

KNK
The King of Mask Singer
How does this article make you feel?