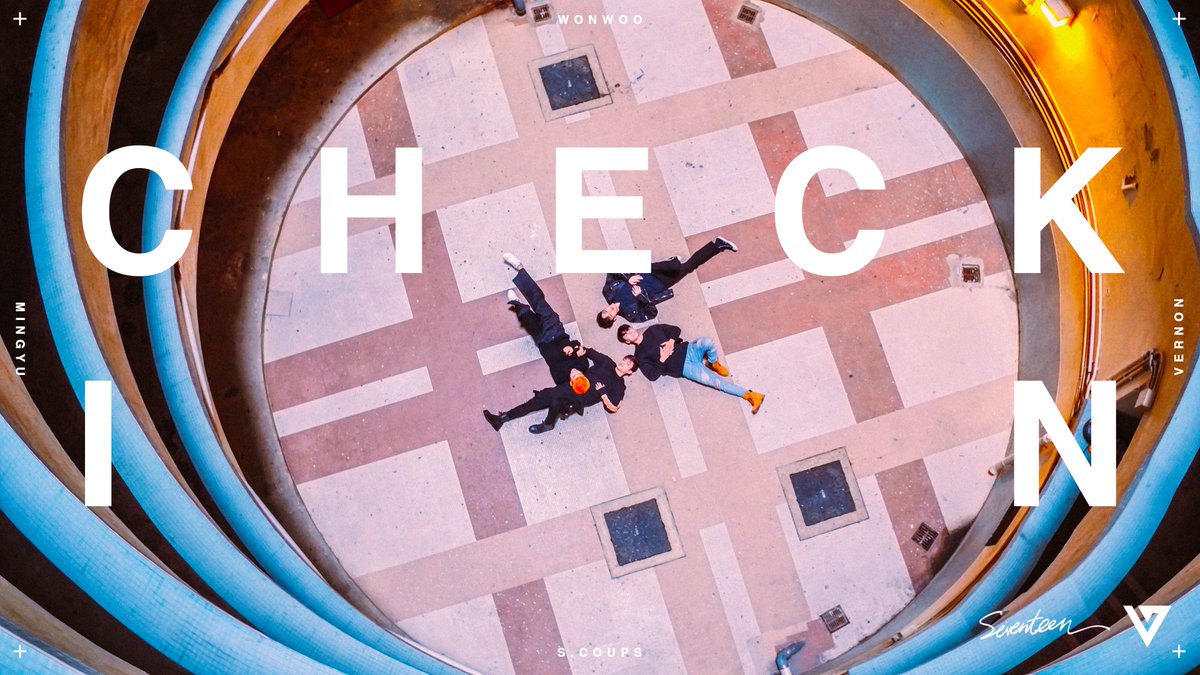 On October 31 at midnight KST, the group announced that several of the members would be teaming up to release a new mixtape exactly 24 hours later.

According to the tweet, the new sub-unit of sorts is SEVENTEEN’s very own “Hip-Hop team,” consisting of members Wonwoo, Vernon, S.Coups, and Mingyu. Along with this announcement, they also released a teaser image that reveals the new release will be titled “Check In.”

While it is uncertain if there will be an accompanying music video, the whole mixtape will drop at midnight KST on November 1.

Are you excited for this special surprise from SEVENTEEN?