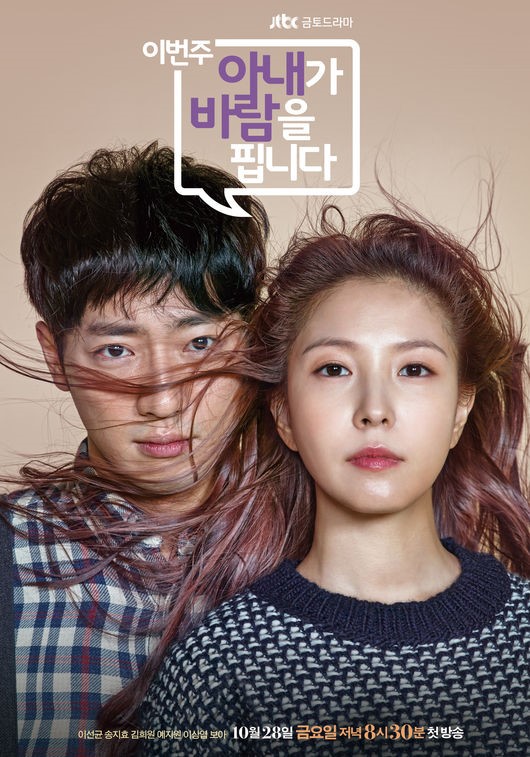 Singer BoA is currently appearing in the new JTBC drama “My Wife Is Having an Affair This Week.” She plays the role of Kwon Bo Young, the main writer of a TV program.

Her character is very practical and unsentimental, doing her work coolly and efficiently. Do Hyun Woo (Lee Sun Gyun) introduces her as, “Kwon Bo Young is our program’s main writer. She has good instincts and is a hard worker. Our company’s ace.” 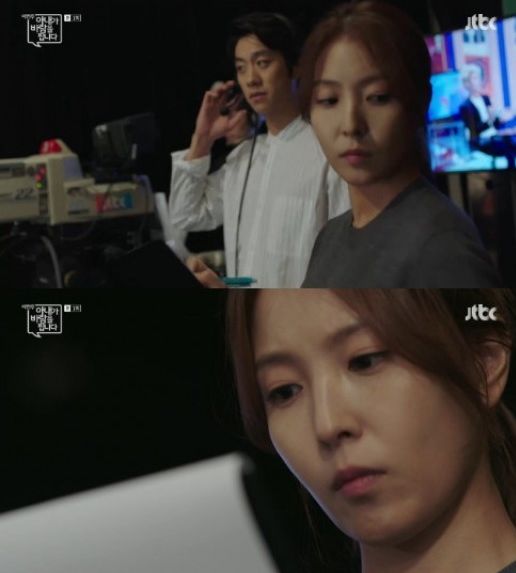 In the October 28 premiere, it is revealed that Kwon Bo Young is divorced and now married to her work, often sleeping at her office. Her character will be involved in a romance with another PD, Ahn Joon Young (Lee Sang Yeob).

Although this is BoA’s first acting project in a long time, her character and her acting are getting a good reception from audiences. She is also being praised for embracing the role of a character who is very tough and doesn’t care about looking pretty, which could have been a challenge for BoA’s singer image.

“My Wife Is Having an Affair This Week” airs every Friday and Saturday on JTBC. Catch the latest episode on Viki!