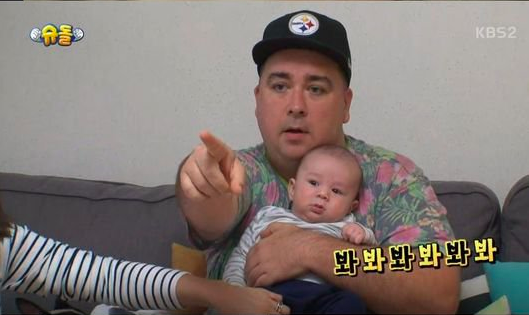 A new dad has joined “The Return of Superman” family!

On the October 30 episode of the KBS variety show, Sam Hammington appeared with his baby son William. 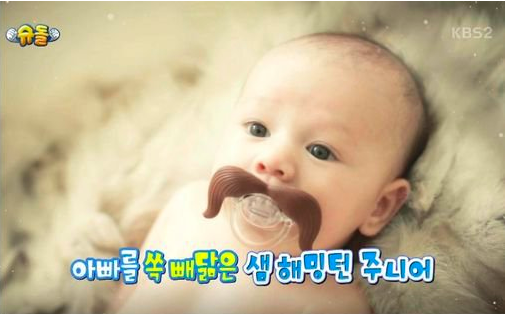 Sam Hammington got married in 2013 and his son was born this year. William is now around 100 days old.

In the episode, Sam Hammington watches soccer with his son and gets scolded by his wife, who tells him, “I told you to take care of the baby.” 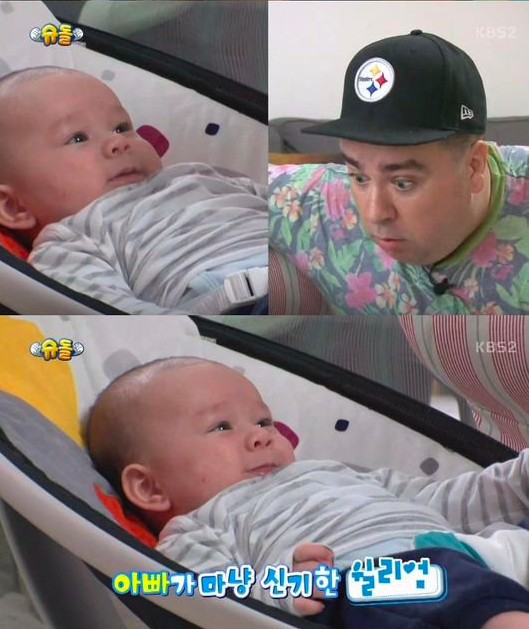 Later, Sam Hammington puts on hip-hop and indulges in a little dancing session. He appears to be having fun, but like so many new fathers on the show, he starts getting worried when his wife prepares to leave on her vacation.

Ki Tae Young and Rohee also come to coach the new father on taking care of a baby alone for the first time.

The Return of Superman
Sam Hammington
How does this article make you feel?