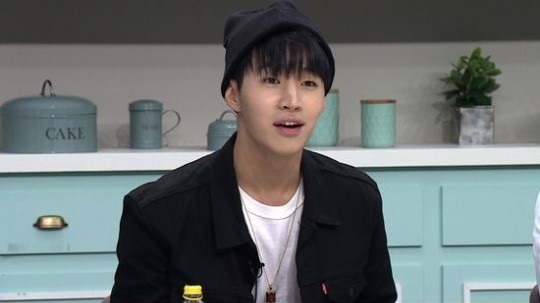 On the October 31 episode of JTBC’s “Please Take Care of My Refrigerator,” Henry and GOT7’s Jackson appear as guests.

Both being foreigners in Korea, the two share the secrets to becoming fluent in the language. Jackson cites dating, while Henry says, “Go Ara.”

Henry explains, “Go Ara was in the first office I entered when I came to Korea. I felt like I had to learn Korean immediately.” 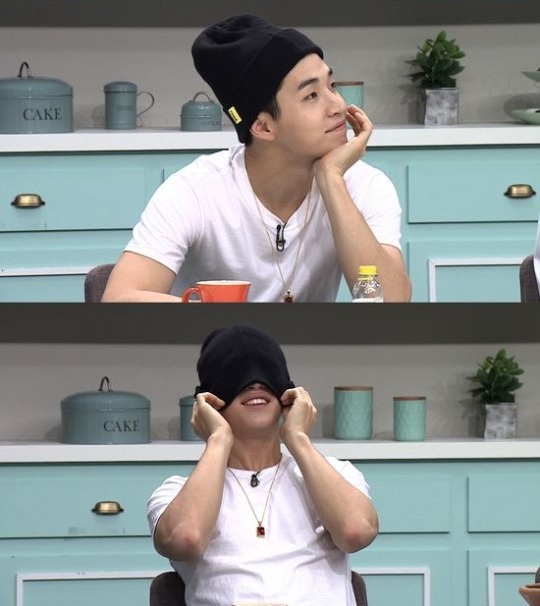 After their meeting, he and the actress eventually started learning each other’s languages (English and Korean), and formed a friendship.

The MCs then ask Henry, “Wasn’t it destiny that you met her in the first office you centered?” and Jackson chimes in, “Is there something going on between you?” Embarrassed by the teasing, Henry hides himself under the table.

Meanwhile, Jackson causes the MCs to crack up when he recalls the time when he first met Henry, and Henry warned him by saying, “Be careful of the girls here in Korea.”

GOT7
Henry
Jackson Wang
Please Take Care of My Refrigerator
How does this article make you feel?