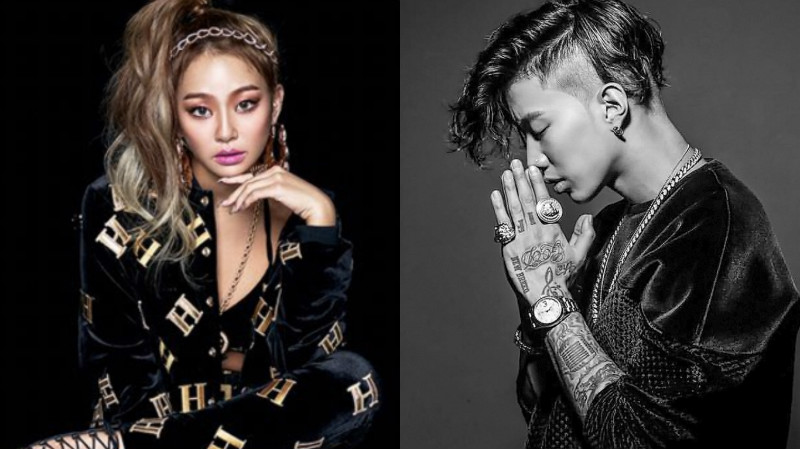 With less than a day left until Hyorin’s release with Jay Park, the cover image has been released for the duo’s song “One Step,” a pre-release track from Hyorin’s new solo mini album. 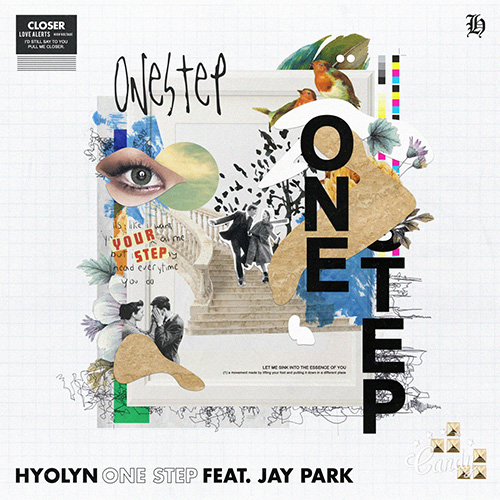 “One Step” features the work of producers Jany Schella, Erik Lidbom, Andreas Oberg, Melanie Joy Fontana, as well as the singers themselves, Hyorin and Jay Park, for a ’90s R&B and neo soul sound.

Hyorin also released a track last week with Dok2, called “Love Like This.”

“One Step” will drop on November 1 at midnight, and the full mini album will be released on November 8.

Hyolyn
Jay Park
SISTAR
How does this article make you feel?