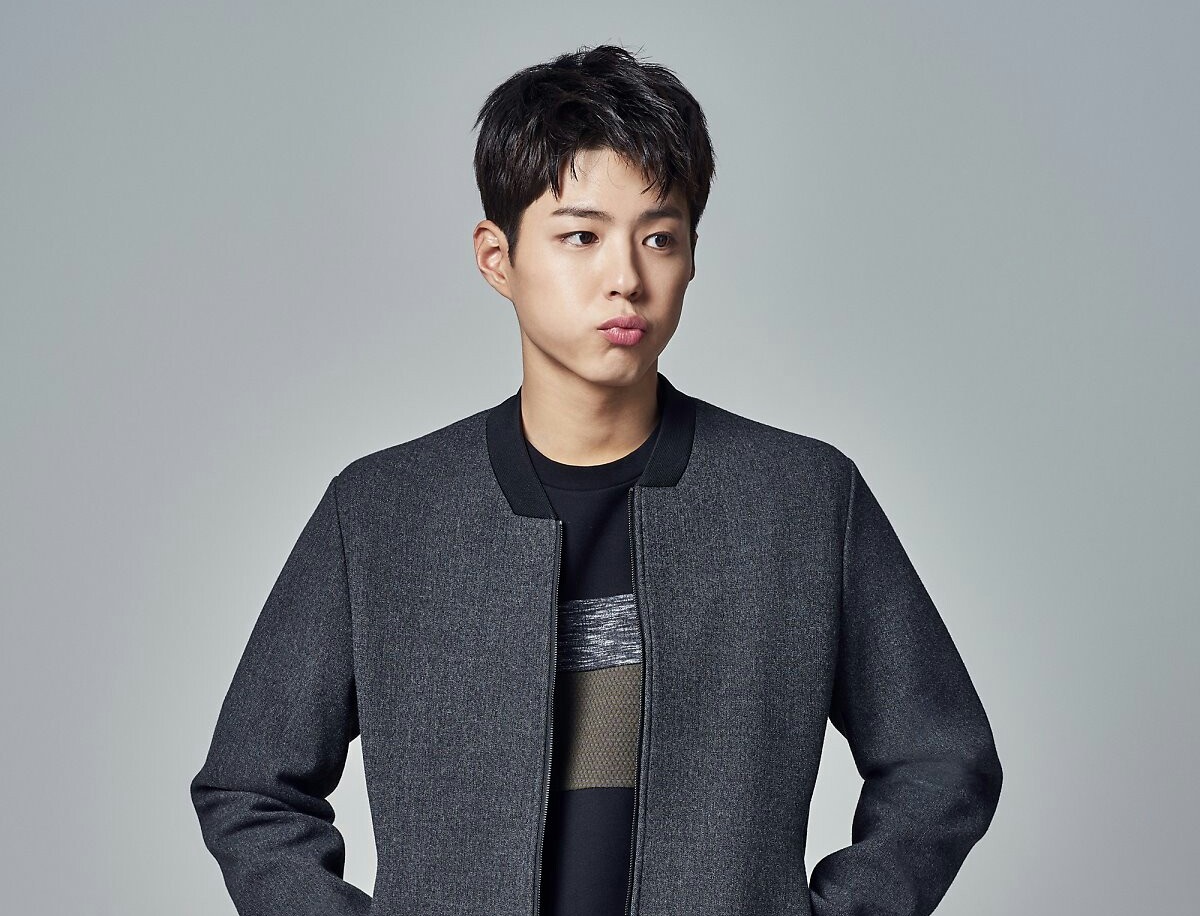 Despite his love for public transportation, Park Bo Gum shares that he may not be able to ride the subway anymore for the public’s safety.

During an interview on October 28 at a cafe in Seoul, Park Bo Gum is asked if he has noticed how popular he’s become since the finale of KBS’s “Moonlight Drawn By Clouds.”

He answers, “I didn’t feel it while the drama was airing, but it hit me during fan meetings afterwards.”

The actor explains, “I was surprised to see more people than I expected. I greeted them because I was so thankful, but it became even more crowded. What I realized then was that other people could be harmed due to my actions and words.”

Park Bo Gum talks about the instance when, during the reward trip of the drama’s cast and crew to Cebu, Philippines, so many fans flocked toward them that the airport fence collapsed. He shares, “I greeted them gratefully then as well. Because of me the airport became more congested.”

He adds sadly, “Now I don’t think I can ride the subway anymore either.” 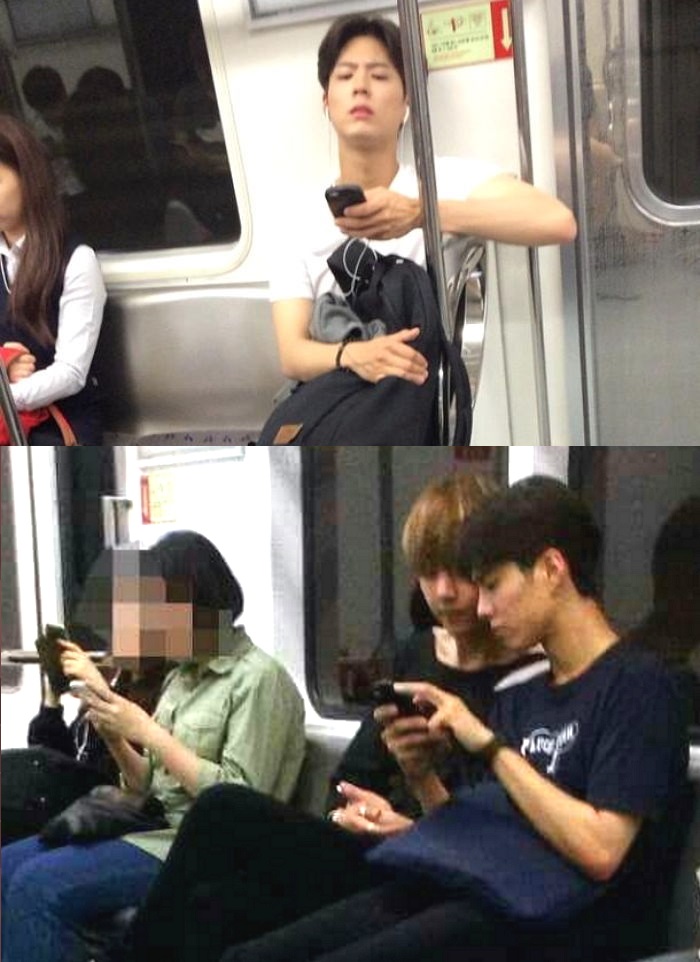