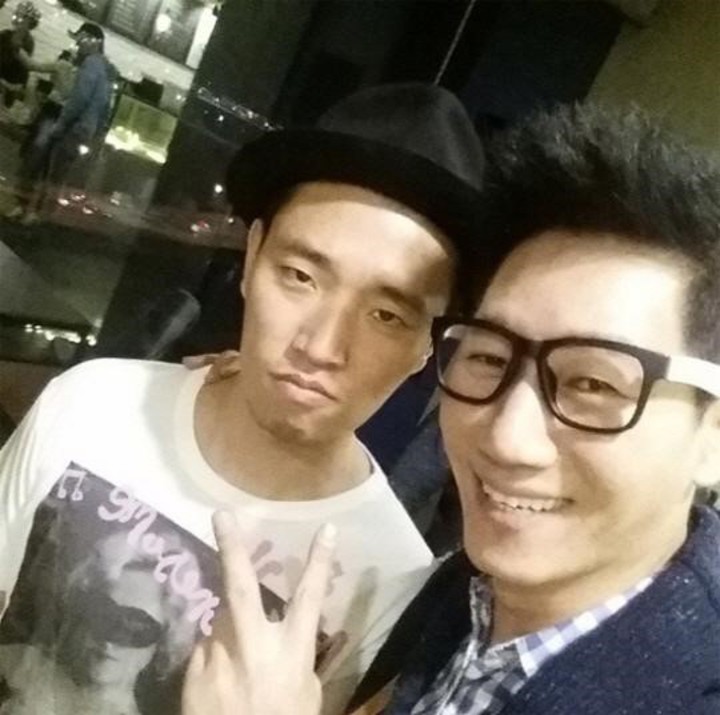 Ji Suk Jin has expressed his feelings about Gary’s withdrawal from SBS’s “Running Man” after six years on the show.

On October 31, Ji Suk Jin posted a photo of Gary on his Instagram and wrote, “Gary, I’ve been feeling weird since this morning. I can’t believe it’s your last shooting, and the sky is downcast. I’m very sad, you rascal ㅠㅠ See you later.”

After being a fixed cast member since “Running Man” premiered in 2010, it was announced on October 25 that Gary will be parting ways with the show. The production crew explained that he intends on concentrating on his music career. The rapper also recently made a statement about his decision on his Instagram.

Watch Gary in the latest episode of Running Man below!

Gary
Ji Suk Jin
Running Man
How does this article make you feel?