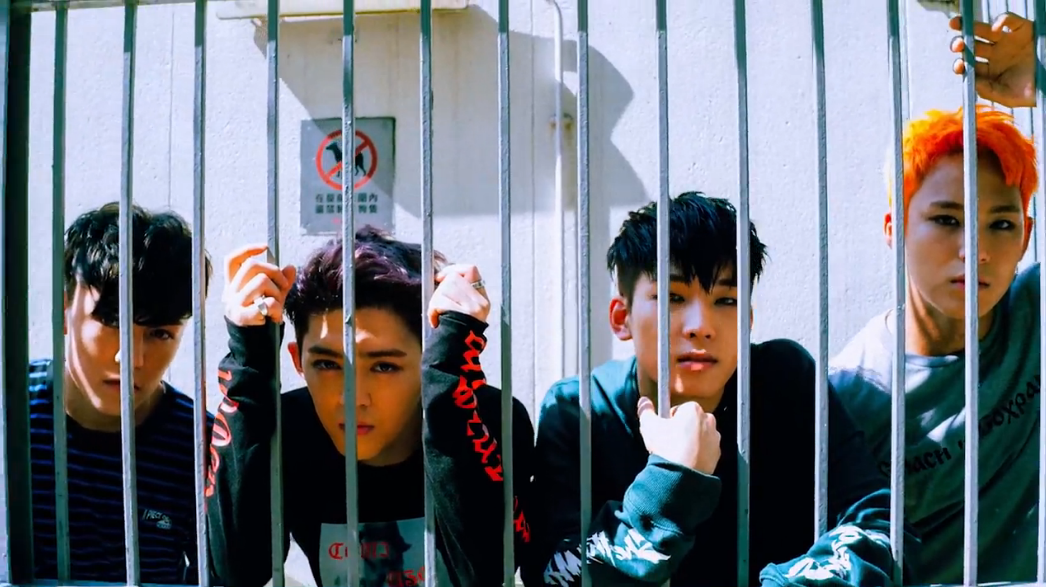 On November 1 at midnight KST, the four-member unit (consisting of their rappers S.Coups, Wonwoo, Vernon, and Mingyu) dropped their mixtape “Check-In.” The release of this mixtape is definitely a surprise for fans, as it was only announced twenty-four hours earlier!

Check out their music video for “Check-In” below!

SEVENTEEN is a thirteen-member group that made their debut in May of 2015, and is composed of three “units”: the hip-hop unit, vocal unit, and performance unit. They most recently made a comeback with the repackaged version of their album “Love & Letter” in July of this year, which features the title track “Very Nice.”

What do you think of their hip-hop team’s new mixtape?