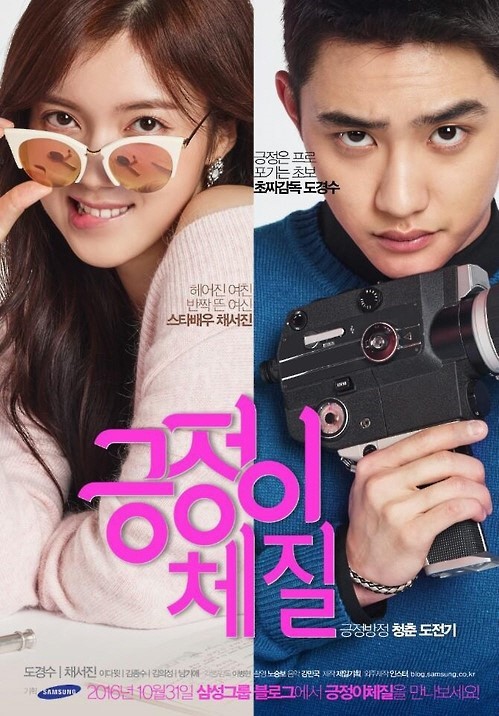 On October 31, the lead actors D.O. (credited as Do Kyung Soo) and Chae Seo Jin as well as director Lee Byung Hun held a press conference ahead of the premiere. D.O. plays a film major who needs to ask his ex-girlfriend (Chae Seo Jin) to act in a short film he is producing. 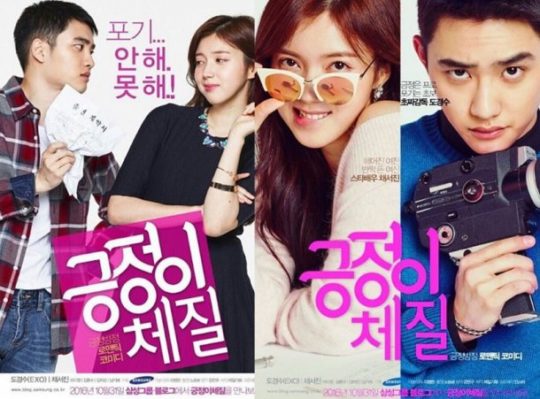 “This project was a big challenge for me,” D.O. said. “Until now, I’ve always portrayed characters with emotional scars who are hurting or sad.”

He continued, “Hwan Dong is a very bright and refreshing character. I worked hard to be able to portray him. This is also my first time trying romantic comedy, so I was worried, but the director and my co-stars helped me a lot.”

The director added that the web drama, which is sponsored by Samsung, is intended to be a melodrama about youth. “I wanted it to give a positive message to young people who are pursuing their dreams, so I changed the title to include the word ‘positive,'” he said.

The first episode aired on October 31 at 5 p.m. KST and will complete its six-episode run on November 4.

You can watch the first episode below! (Note: There are no English subtitles.)