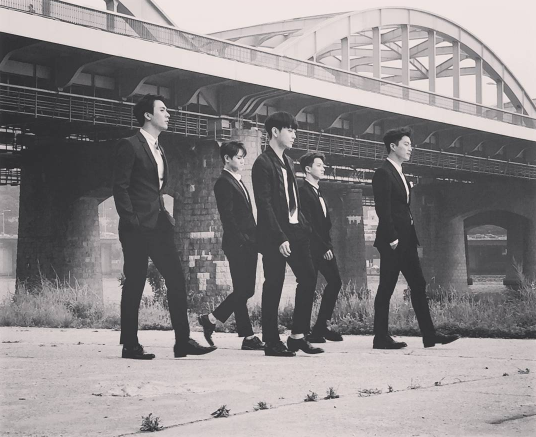 Following recent reports that BEAST would be setting up their own independent agency with Hong Kong-based capital, Cube Entertainment gave an update to the ongoing contract negotiations with the idol group.

On October 31, a source from Cube Entertainment said, “This is the first time we’ve heard of the [Hong Kong capital scheme]. BEAST’s contract ended on October 15, but we are still in discussions over whether they will renew the contract or set up their own agency.”

Earlier on the same day, a media outlet had reported that BEAST had received capital from a Hong Kong entertainment agency and would be starting up their own agency after their exclusive contract with Cube expired.

Rumors of BEAST starting up a new agency had started earlier this month, with Cube issuing a similar denial.