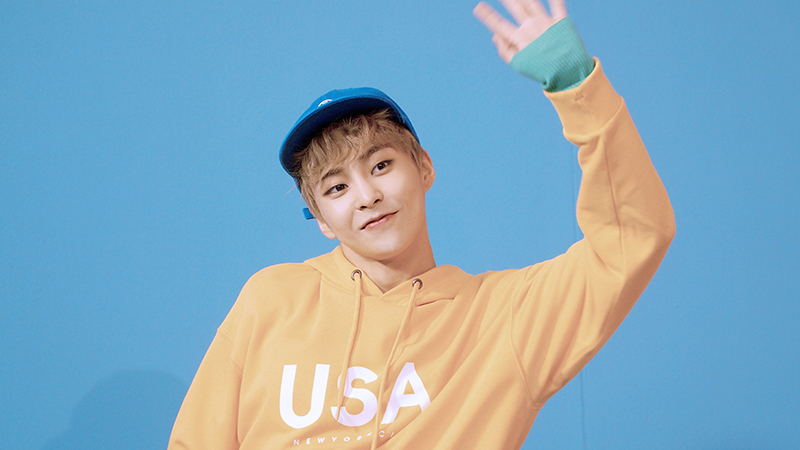 During EXO-CBX’s guest appearance on the October 31 broadcast of “Kangta’s Starry Night,” Xiumin was put in a sticky situation as the only EXO member with a younger sister.

A listener sends in a question and asks if Xiumin still doesn’t want to introduce his sister to any of the EXO members as a love interest, just like what he said in the past.

He immediately answers, “It’s still the same today. Not particularly…”

“I have a reason though. I want to maintain a good relationship with all the members until the very end,” the singer clarifies. He explains that it would become awkward if a relationship didn’t work out and he was the one to introduce his sister and an EXO member.

Baekhyun jokingly butts in, “You can trust me,” and Xiumin playfully retorts, “I trust you even less.”

Chen adds that the members even tried to ask if they could date his younger sister as a joke, but Xiumin wouldn’t budge. 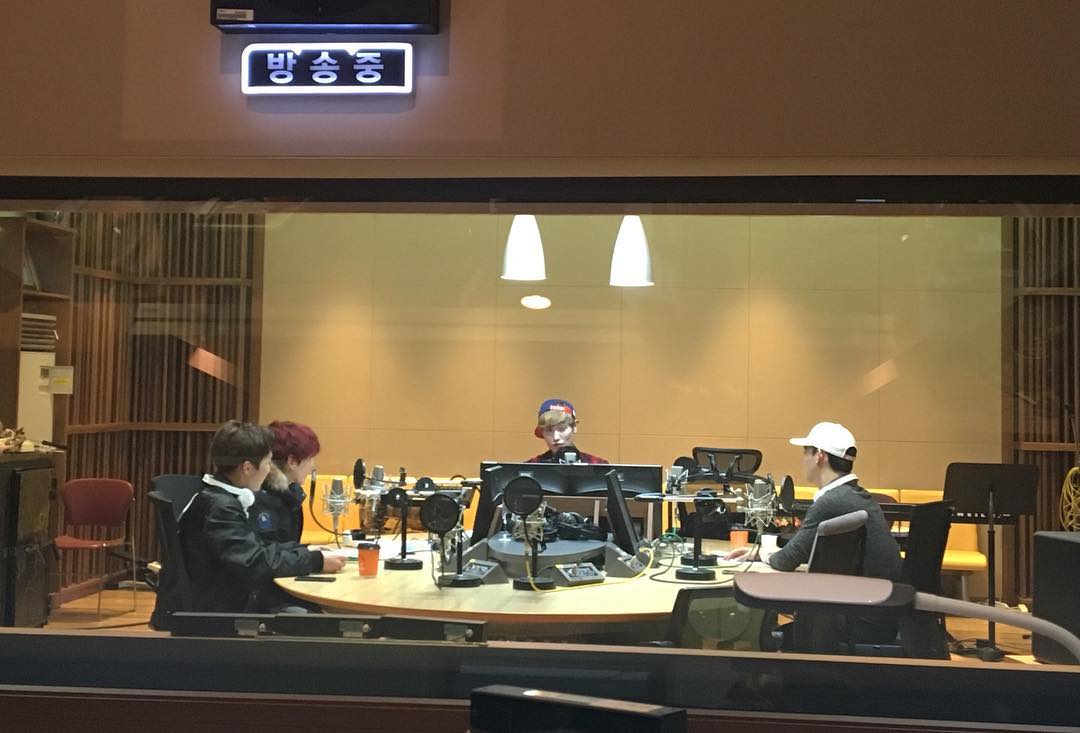 Curious to know what she looks like, DJ Kangta asks, “Is Xiumin’s younger sister a beauty? Is she pretty?” Before Xiumin can answer, the other two members exclaim, “They really look the same!” Baekhyun says she is very pretty, and Chen explains that the siblings’ facial features are very similar.

While no one knows what the future will hold, looks like Xiumin’s answer will remain the same for a long time!

EXO
Xiumin
Kangta's Starry Night
EXO-CBX
How does this article make you feel?