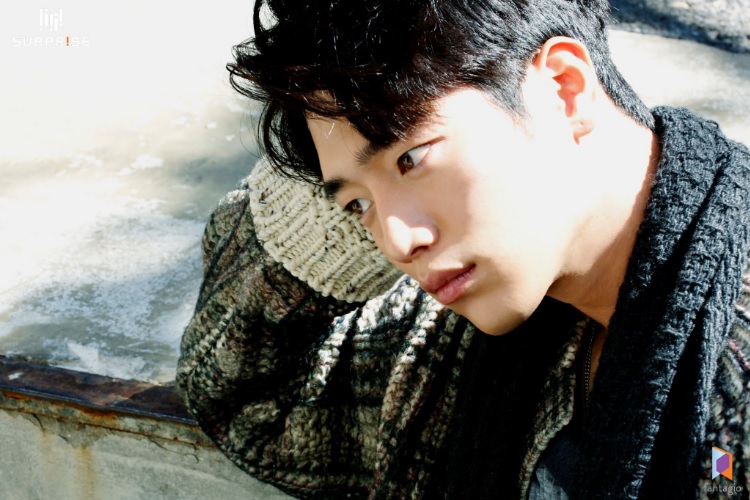 Seo Kang Joon Is A Dreamy Boy-Next-Door For Elle

Ahead of the premiere of tvN’s “Entourage,” Seo Kang Joon has participated in a new photoshoot. 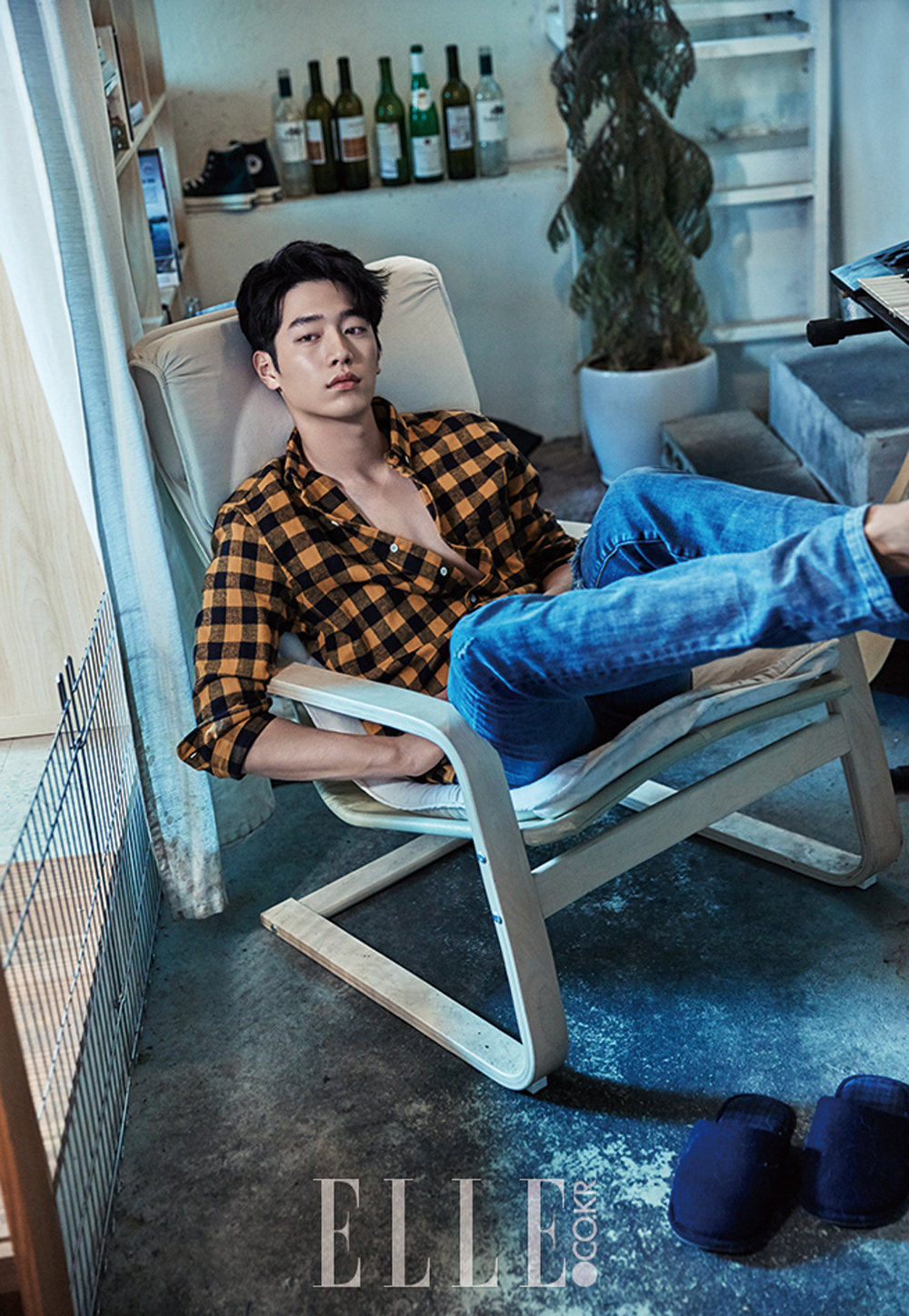 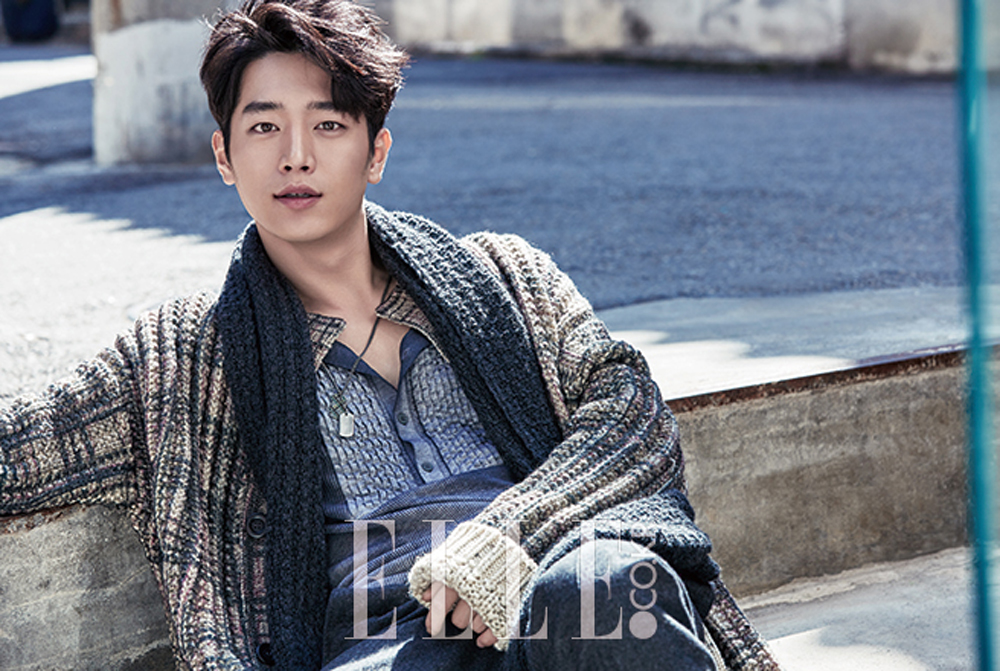 The pictorial was held in a quiet neighborhood on a Sunday morning, where Seo Kang Joon is at ease, enjoying the peaceful atmosphere and even leisurely strolling through the alleys between shoots.

In an interview, the actor says, “Besides people recognizing me, not much has changed since my debut. To avoid causing harm to other people, I wear masks in public places, and it feels like I disappear.” 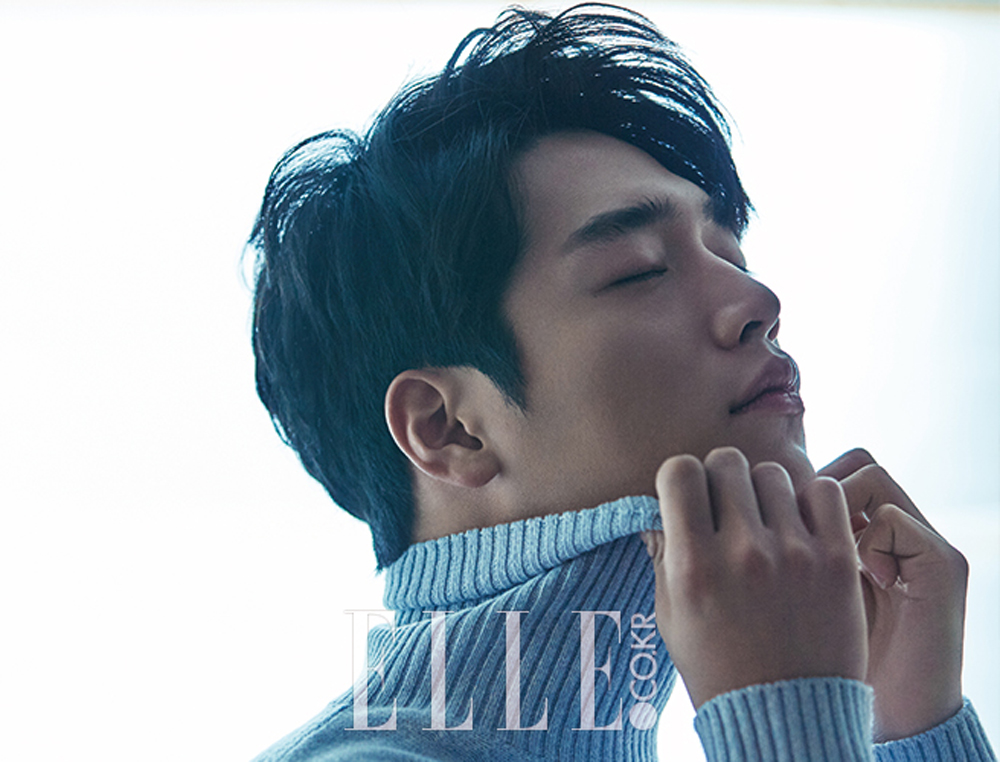 He continues, “Without getting greedy, I want to try many roles befitting my age, like lively characters and youths going through the struggle of growing up, for example. If I don’t do them now, I won’t ever be able to.” 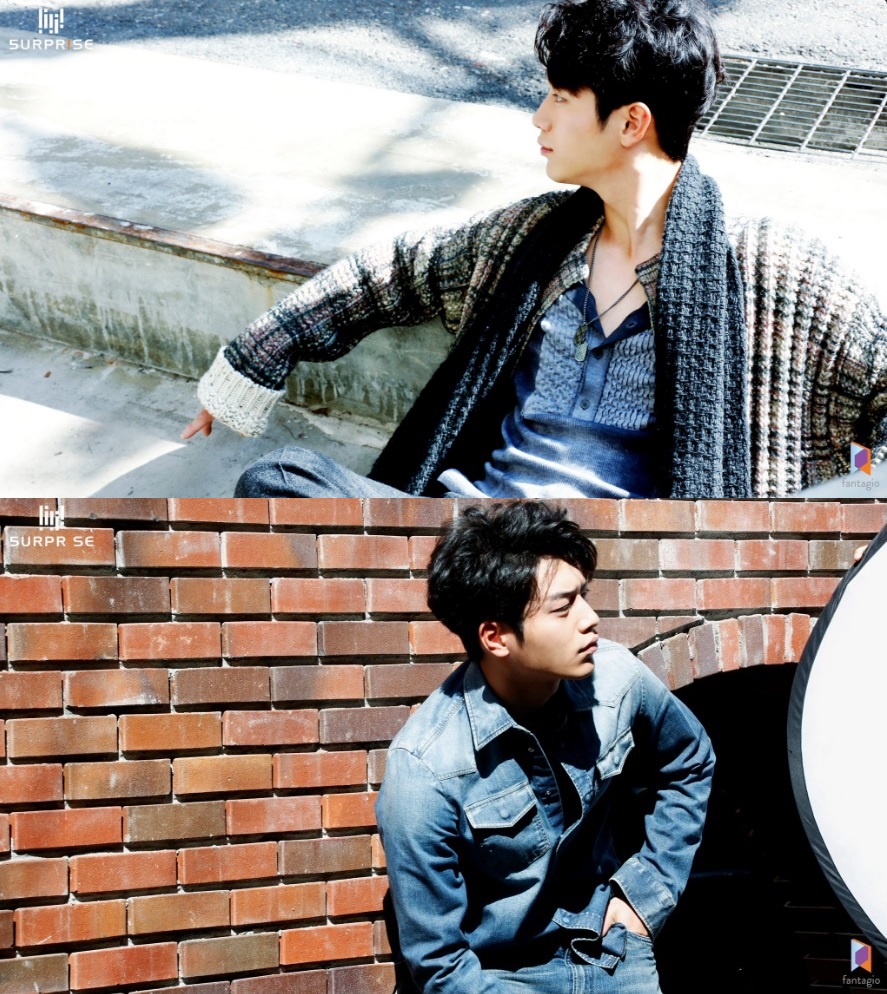 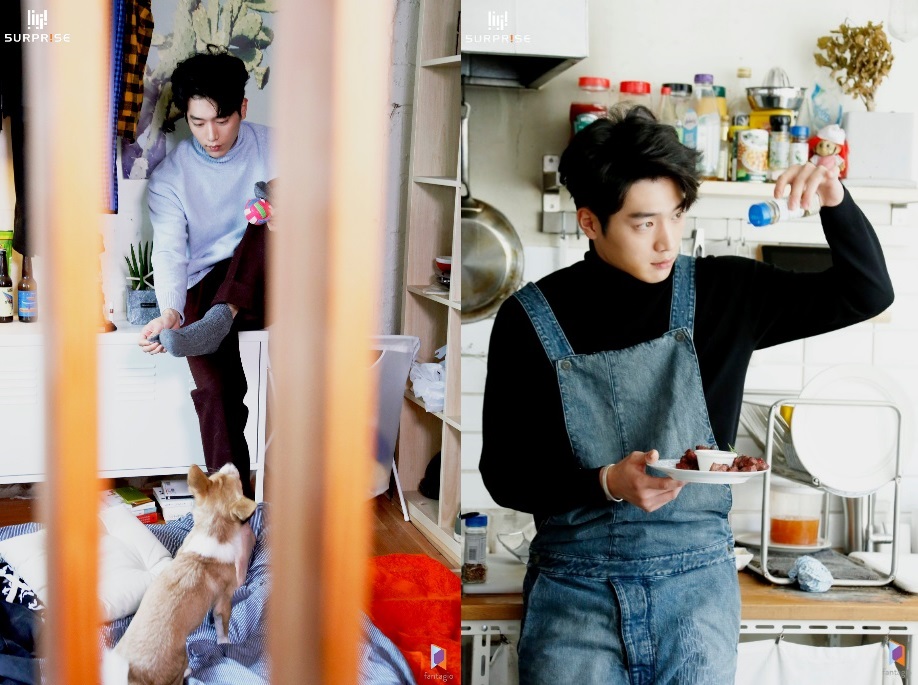 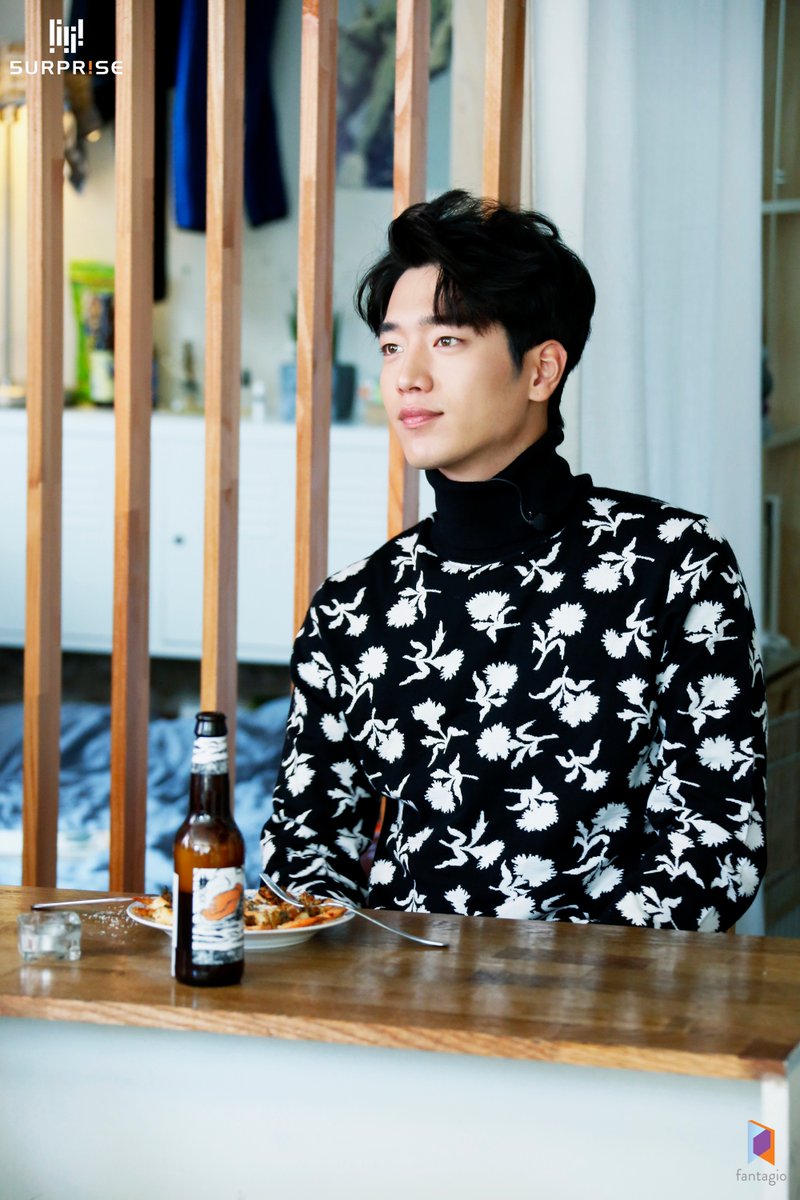 Seo Kang Joon
Elle Magazine
How does this article make you feel?