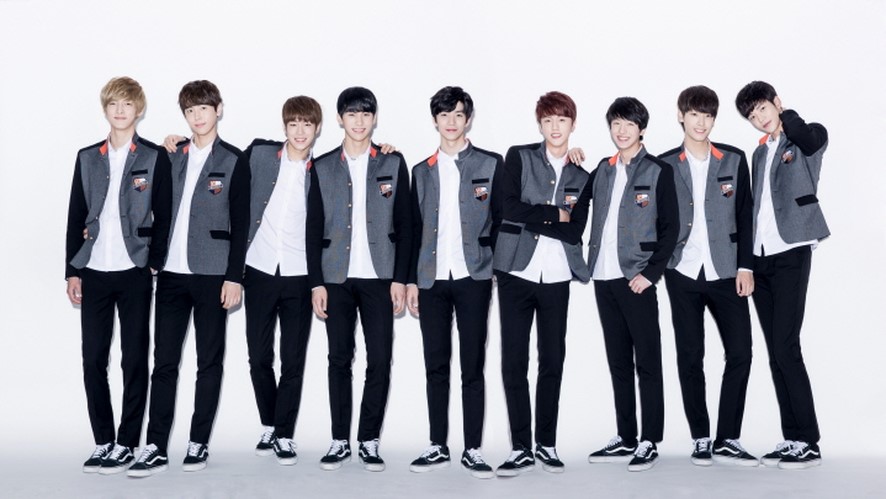 FNC Entertainment’s new boy group SF9 is continuously rising in the music charts and proving their powerful potential as rookies!

On November 1, Gaon Chart revealed that SF9’s debut album “Feeling Sensation” was ranked sixth on the weekly album chart for its performance from October 16 to 22, jumping two places from eighth place two weeks prior.

SF9 has also attracted overwhelming interest through domestic orders for “Feeling Sensation” since its October 5 release, and sold out all the initial orders for the album. Six additional orders have been made since then, with five from last week and one more from this week.

Furthermore, the group has garnered interest not only domestically, but all over Asia as well. They debuted at fourth place on the K-pop weekly chart of major Japanese music chain Tower Records. SF9 also received support from Chinese fans who encouraged the release of a Chinese version of “Fanfare,” demonstrating SF9’s potential as a next-generation Hallyu idol group.

With the rising performance of the group’s debut album, Youngbin, Insung, Jaeyoon, Dawon, Rowoon, Juho, Taeyang, Hwiyoung, and Chani continue to deliver as powerful new rookies in the industry. 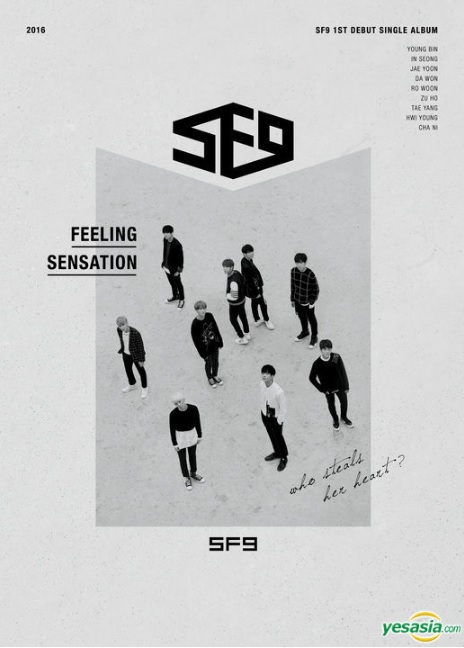 Support the artist by buying SF9 - Feeling Sensation from YesAsia