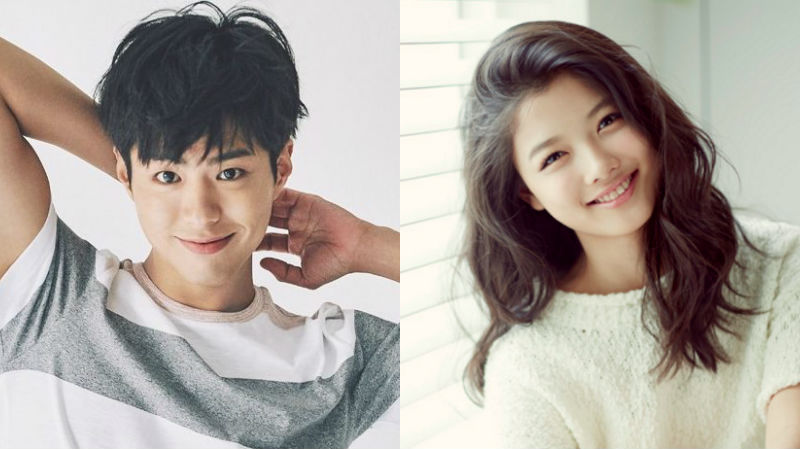 The “Moonlight Drawn by Clouds” co-stars will both be attending an awards show!

The two recently appeared in the KBS 2TV’s “Moonlight Drawn by Clouds,” and received much love for their characters crown prince Lee Young and Hong Ra On.

The awards ceremony has also released multiple lineups of attending artists, and now Park Bo Gum and Kim Yoo Jung will be added to the list of attendees!

The 2016 Asia Artist Awards will be taking place on November 16, 6 p.m. KST. You can check out the results for the second round of voting here!

Are you excited to see them attend?

Park Bo Gum
Kim Yoo Jung
Love in the Moonlight
2016 Asia Artist Awards
How does this article make you feel?