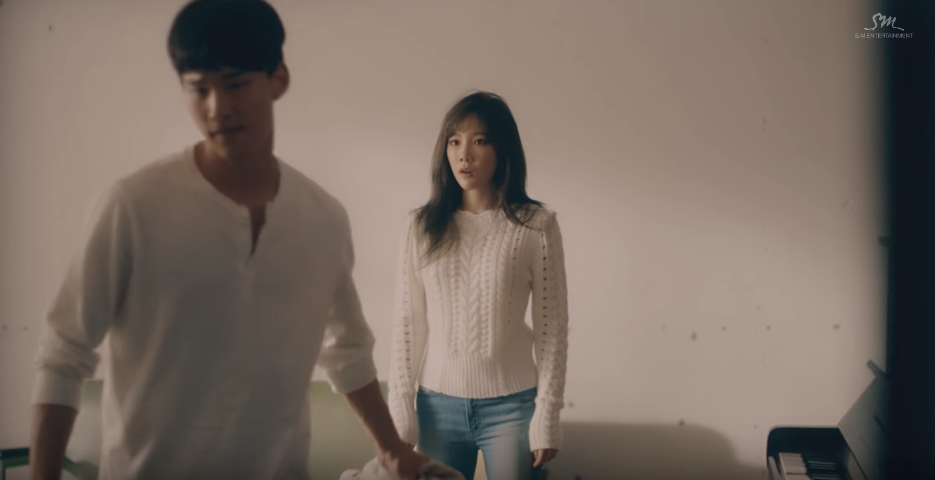 Watch: Taeyeon Sings Your Autumn Blues In Sentimental MV For “11:11”

Girls’ Generation leader Taeyeon is back with solo release “11:11”!

On November 1 at 11 p.m. KST, Taeyeon dropped the music video for her new digital single after surprising fans with the announcement of its release on October 28.

“11:11” is a pop ballad that exudes late autumn vibes with a soothing acoustic guitar sound and lyrics by famous songwriter Kim Eana. It is available for listening and download on various domestic online music sites.

Meanwhile, Taeyeon made her solo debut in October of 2015 and has released two solo mini albums as well as other solo songs through SM STATION and various drama OSTs.