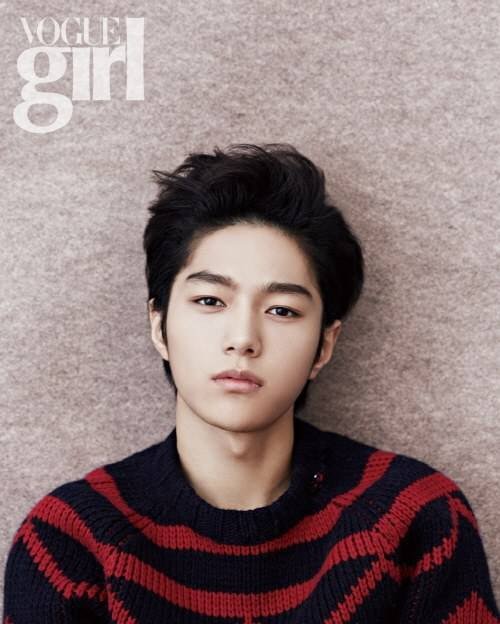 Following reports of INFINITE’s L being considered to star in JTBC’s “Solomon’s Perjury” (tentative title) it has been decided that he will not be taking the said role in the drama.

On November 1, a source from “Solomon’s Perjury” confirmed, “Due to schedule-related issues, L will not be able to appear [in the drama]. He wanted to join the drama, but he ultimately turned it down.”

Woollim Entertainment also commented on November 1, “[L] is currently wrapping up the 4-episode KBS drama ‘The Day After We Broke Up’ (tentative title), and nothing has been decided about his next project yet.”

“Solomon’s Perjury” is based on a novel of the same name by famous Japanese author Miyuki Miyabe. The drama’s story unfolds when a student is killed in a fall on Christmas day, and his classmates try to uncover the truth behind the incident. Casting for the Korean drama remake is currently underway.

Meanwhile, L is set to star in his first lead role alongside Tahiti’s Jisoo in “The Day After We Broke Up,” which is described as a Christmas fantasy romance about an indie band vocalist who involuntarily leaps through time.

“The Day After We Broke Up” is a joint Korean-Japanese production which will air within the year.

INFINITE
Kim Myung Soo
Solomon’s Perjury
How does this article make you feel?