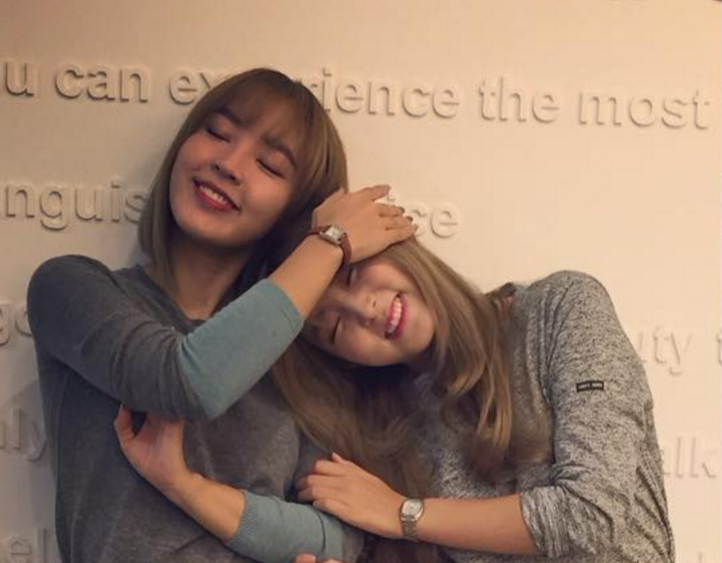 4Minute may have disbanded earlier this year, but contracts are nothing but pieces of paper in the face of friendship.

On November 2, Kwon Sohyun took to her Instagram to cheer on her former teammate Jeon Jiyoon (Jenyer) on her official solo debut and her newest release.

The idol writes, “Jiyoon’s solo is out~~!! Please love it lots and lots since she worked really hard~~^^!! Jeon Jiyoon fighting^^!!,” and includes hashtags for the newly released two tracks, “I Do” and “Magnet” (tentative title), along with the single album’s title “Night and Day.”

She also shared a screenshot from the music video itself, and playfully asks Jeon Jiyoon if she was startled during this scene. Kwon Sohyun also includes a cute hashtag that “warns” people the music video has too many pretty moments.

Check out Jeon Jiyoon (Jenyer)’s music video here and see for yourself how gorgeous it looks and sounds!

4Minute
Jeon Jiyoon
Kwon Sohyun
Jenyer
How does this article make you feel?