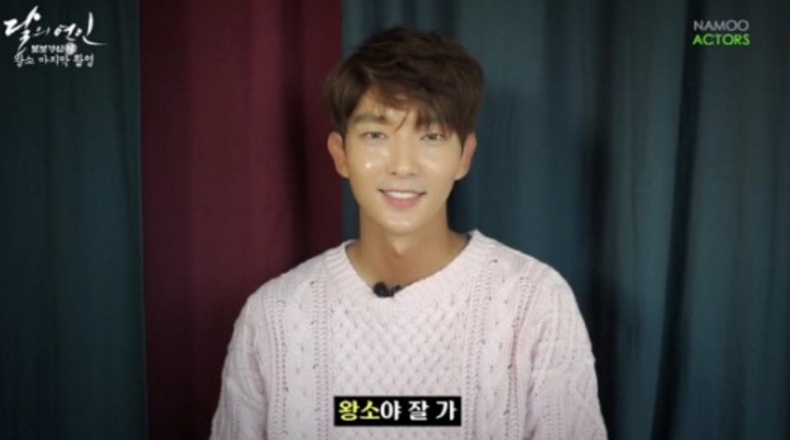 After the airing of the final episode for “Scarlet Heart: Goryeo,” Lee Joon Gi sat down to talk about his character.

The actor had an interview with Naver TVcast on November 2, and talked about his character Wang So, saying, “I’ve gained another unforgettable character. While I was acting as Wang So, I had a lot of worries and concerns about making sure that Wang So was different from my previous sageuk roles, but it’s hard to believe that it’s the last episode.” 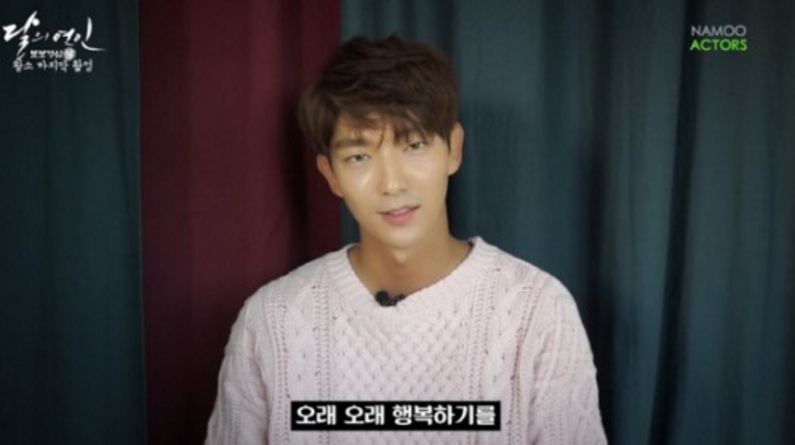 “While it was really hard, I want to say ‘Thank you’ to the character. I hope he’s happier in his next life, and that he stays happy with Hae Soo for a long, long time,” he continued.