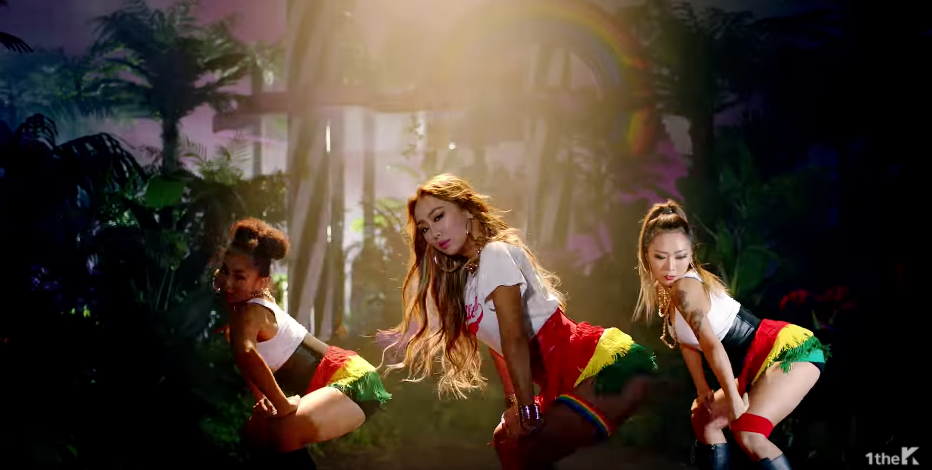 SISTAR’s Hyorin is gearing up for her official solo comeback following the release of two pre-release tracks and accompanying music videos.

In this third round of concept photos, Hyorin teases “Paradise,” which appears to be the title track of her upcoming solo album.

Each of her pre-release tracks, “Love Like This” and “One Step,” were also preceded by a round of concept photos, each featuring a different look and vibe. 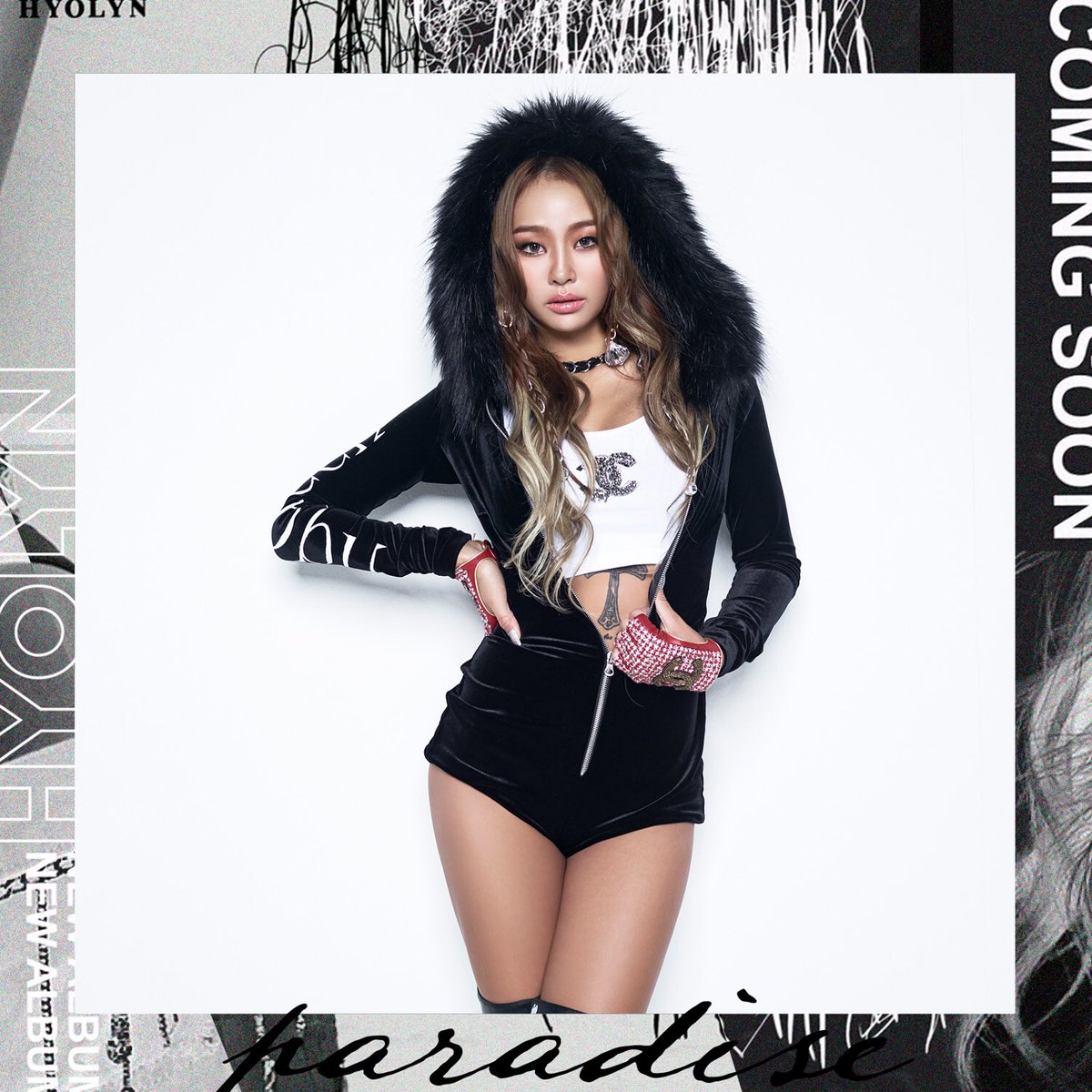 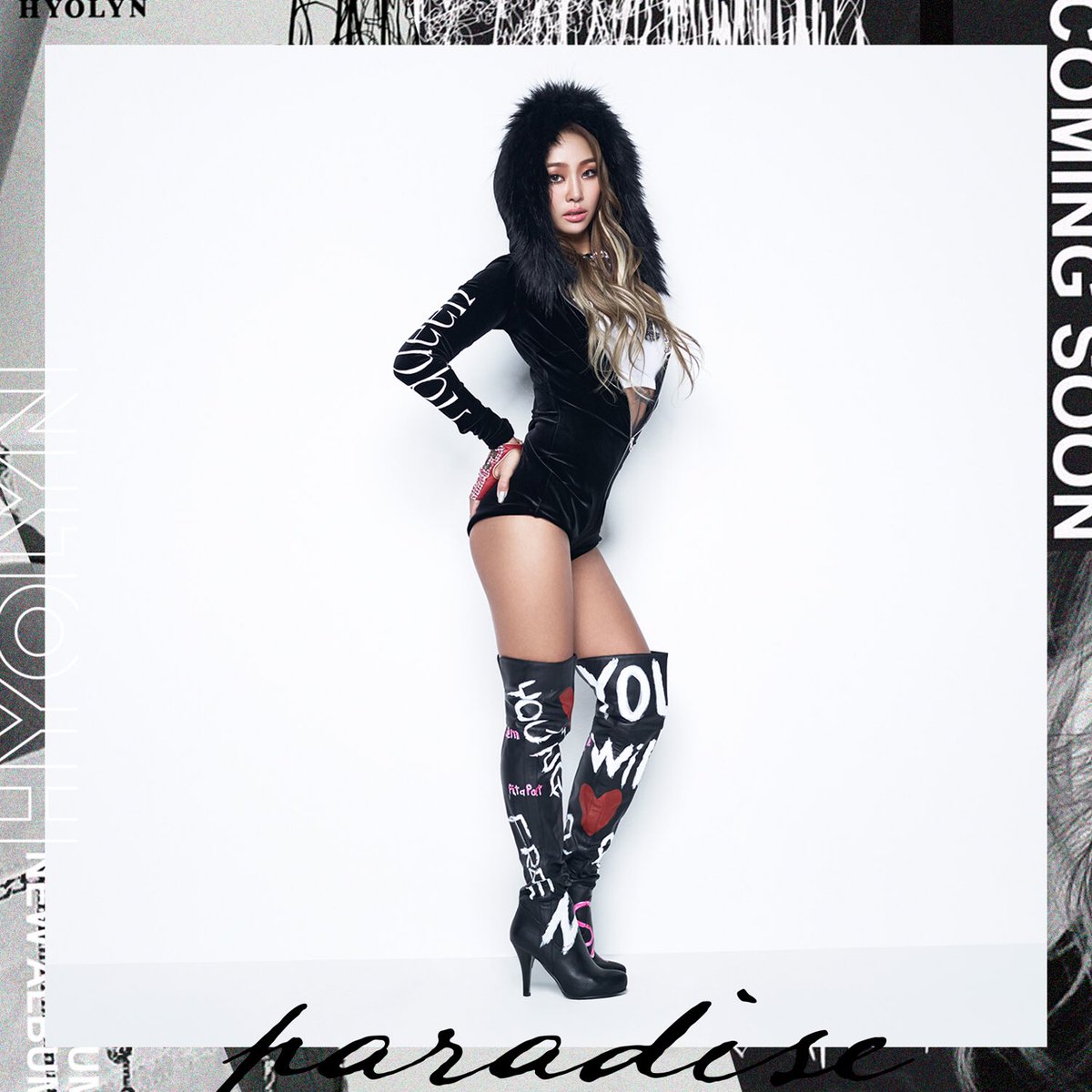 Are you looking forward to Hyorin’s third and final music video of her comeback?