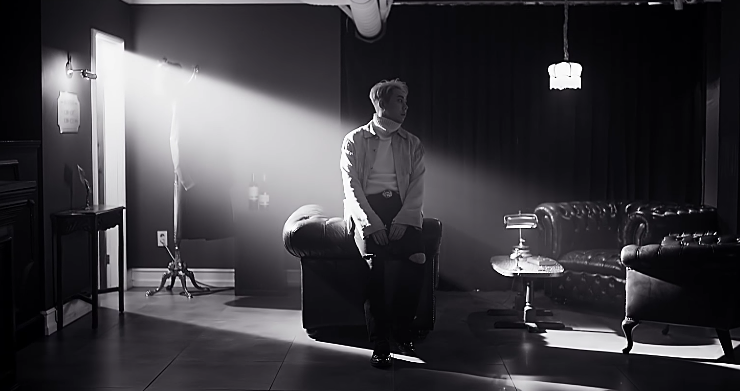 If the backing track of the teaser is any indication, “Still” will be a sentimental, reflective track, which will play to both Loco and Crush’s musical strengths.

You can also watch the first video teaser for “Still” below. The track is slated for release on November 4 at midnight KST. 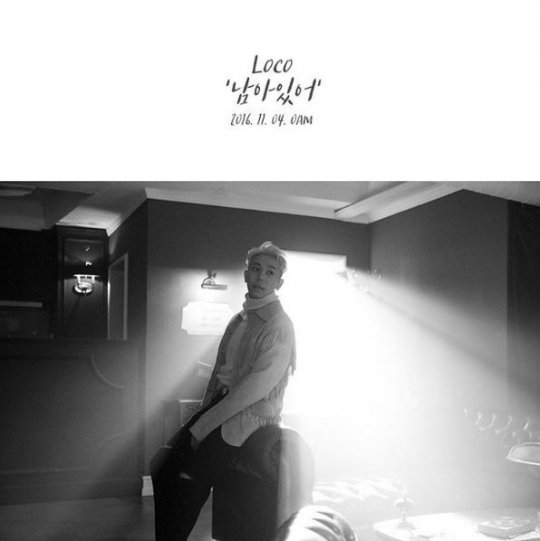 Meanwhile, Loco and Crush previously appeared together on the August 25 episode of KBS program “Happy Together 3.” You can watch their episode on Viki below!

Crush
Loco
How does this article make you feel?