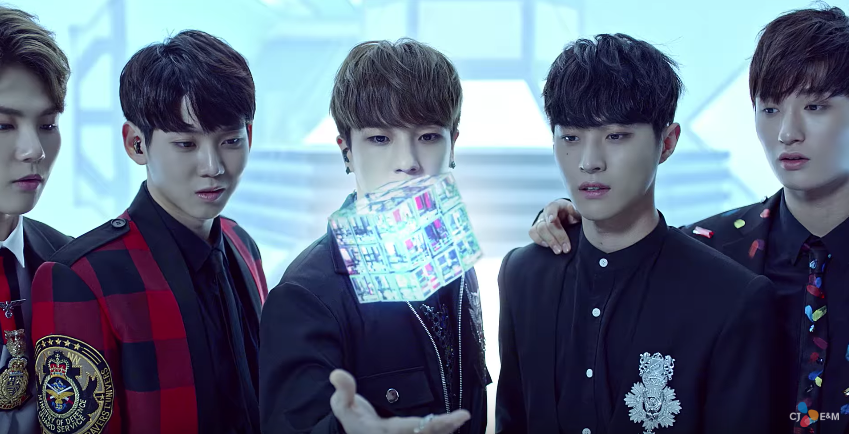 Watch: BOYS24’s Unit Yellow Gives Their All In Sci-Fi-Inspired MV For “E”

Following the release of a music video teaser on October 26, BOYS24’s MVP unit, Unit Yellow, has dropped the full music video for their version of “E,”

Members Louoon, Sunghwan, Jaemin, Jinseok, Changmin, and Hongin appear in the science-fiction-inspired music video, and they bring their A game. With vivid visuals and impactful choreography, Unit Yellow reminds you why they were crowned as the MVP unit on their Mnet’s survival show.

Did you enjoy Unit Yellow’s version of “E”?

BOYS24
Unit Yellow
How does this article make you feel?