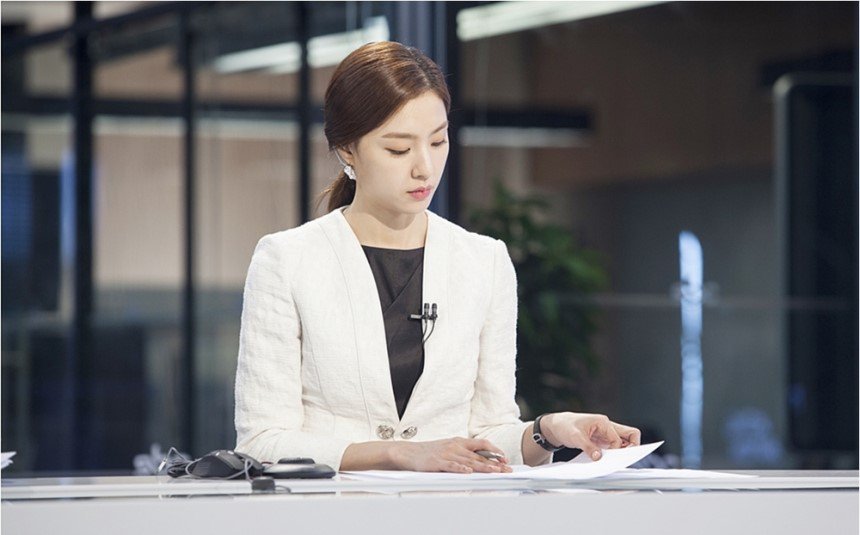 Actress Seo Ji Hye recently apologized on social media after she became embroiled in a controversy over “leaking” part of a yet-unreleased episode of “Don’t Dare to Dream (Jealousy Incarnate).”

On November 2, she posted a picture with actor Kwon Hae Hyo on her Instagram. However, in the picture was part of the script for an episode in the drama that had not yet aired. Some fans were upset that the photo appeared to show an important line belonging to Hwa Shin (Jo Jung Suk), while others argued it was a simple mistake and not deserving of serious criticism.

Seo Ji Hye has since deleted the photo and replaced it with a cropped version, along with a message of apology. (The post below is the cropped version.)

Seo Ji Hye
Don't Dare To Dream (Jealousy Incarnate)
How does this article make you feel?