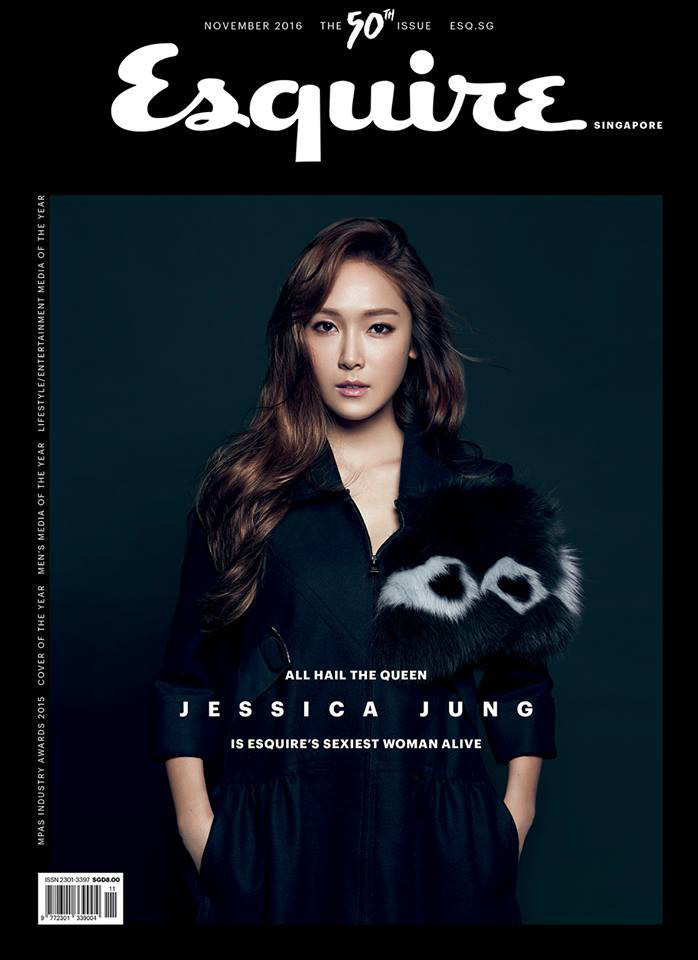 Jessica graces the Esquire Singapore for its 50th issue!

Esquire Singapore shared the issue’s cover on its official Instagram, where Jessica looks bold and beautiful in a Fendi coat as she stares straight into the camera. A caption across her reads, “All hail the queen. Jessica Jung is Esquire’s Sexiest Woman Alive.”

The 50th issue with The Sexiest Woman Alive, Jessica Jung. . . . Photograph by Ming Shih Chiang. Outfit by Fendi. . . . Keep a lookout for this issue in bookstores and newsstands nationwide. Subscribe to the print edition (http://bit.ly/1WNkwQB) or download our digital edition (http://bit.ly/1Vqmvcm). Head to www.esq.sg for exclusive web stories. . . . #jessicajung #esquiresg #sexiestwomanalive #korean #kpop

The magazine revealed other various shots where she poses gracefully, dressed in classic colors and chic pieces. 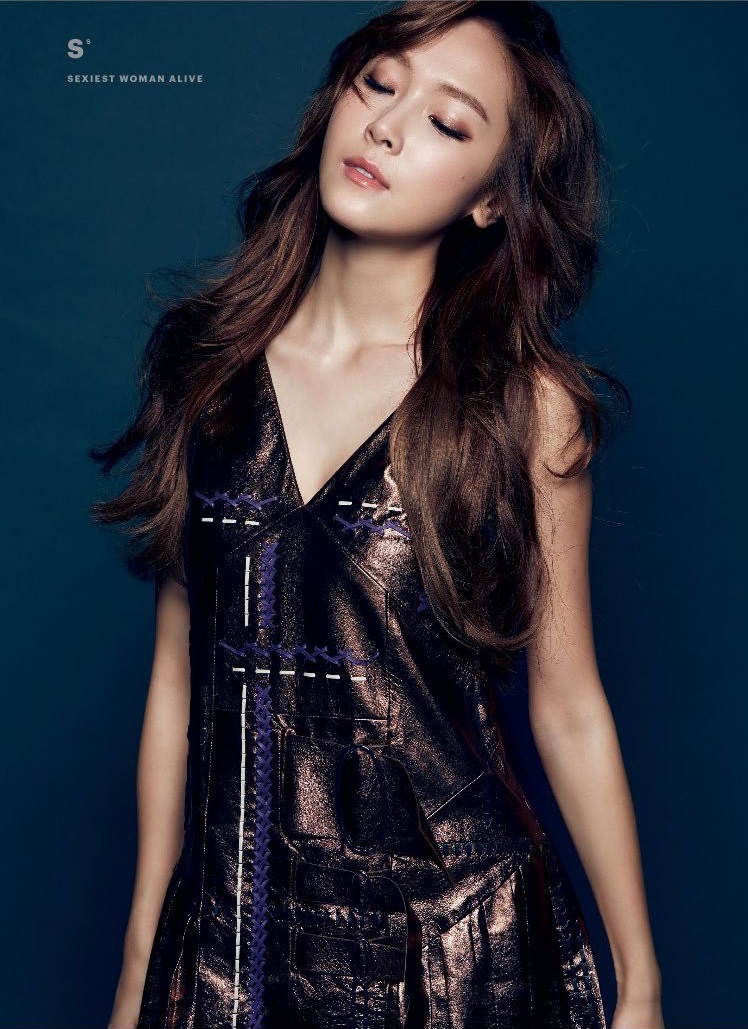 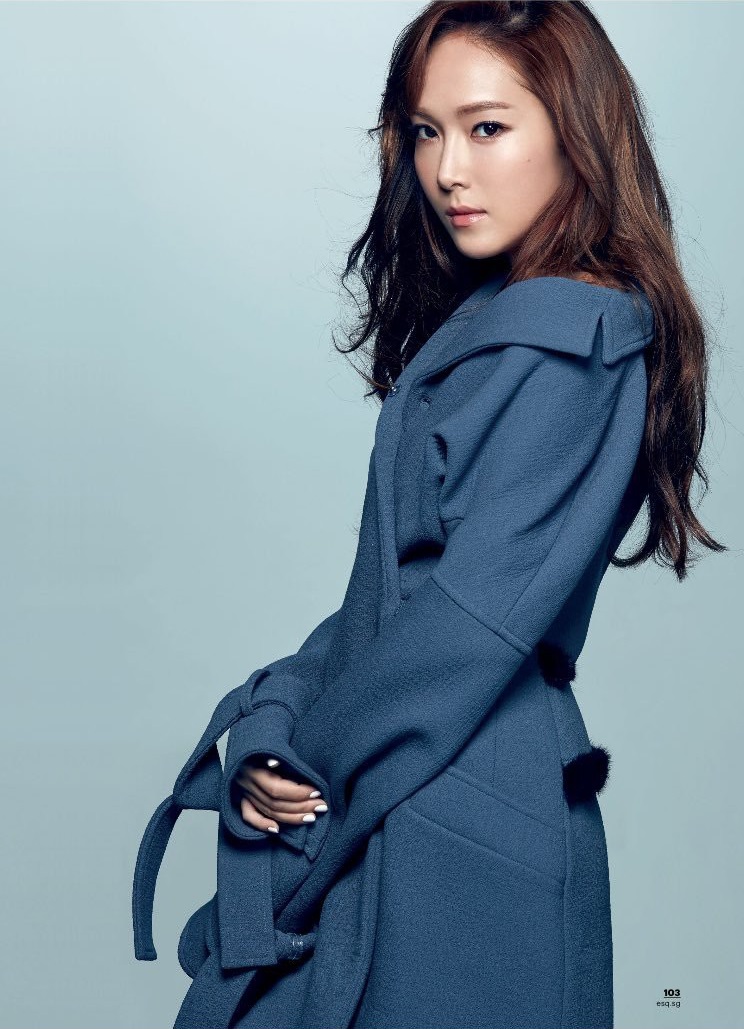 In one of her cuts, Esquire hints at Jessica’s long journey to becoming the singer and entrepreneur she is now, saying, “This is a story of how an 11-year-old American girl became a Korean music sensation who is worshipped around the world. This is a story of betrayal and liberty in an industry that values one over the other. This is the story of how a queen is made.” 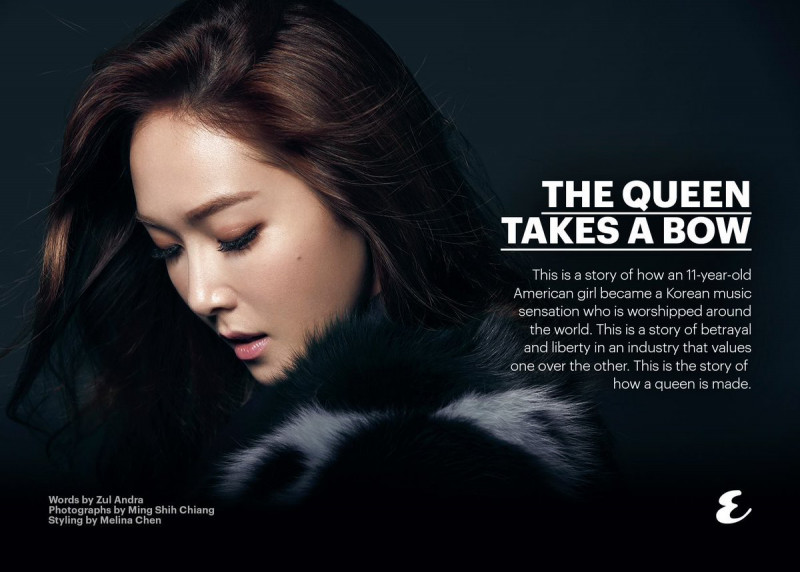 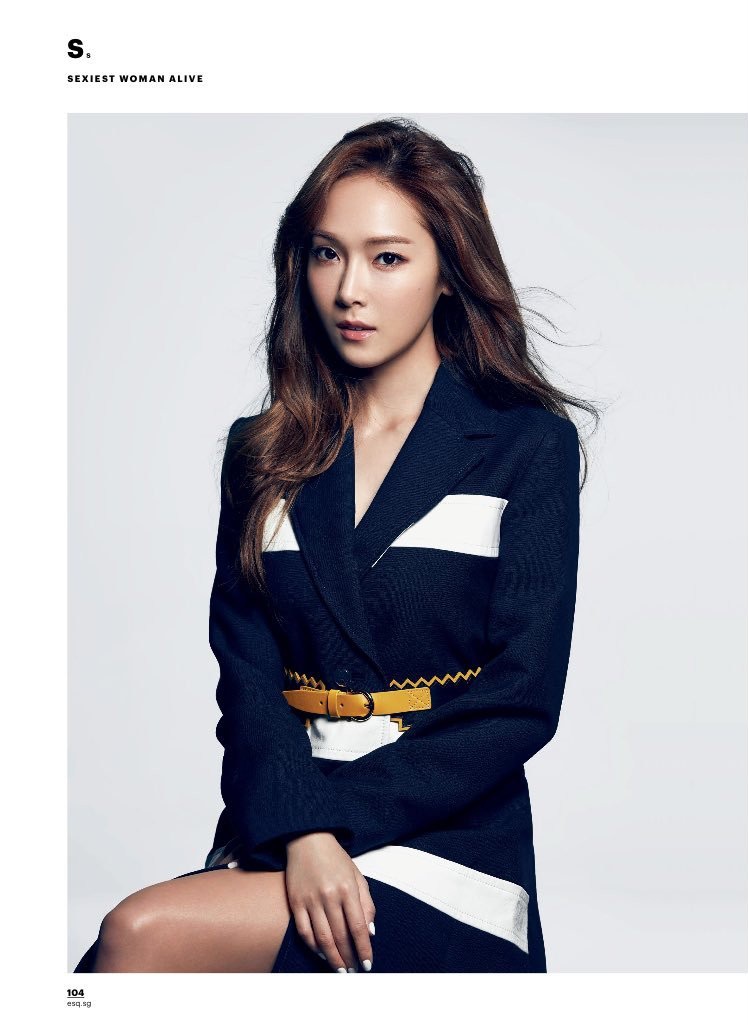 Jessica also posted a shot from the pictorial on her Instagram and wrote, “Dreams and fairy tales coming true.”

Her full photoshoot and interview is available on the November issue of Esquire Singapore.

Esquire
Jessica
How does this article make you feel?