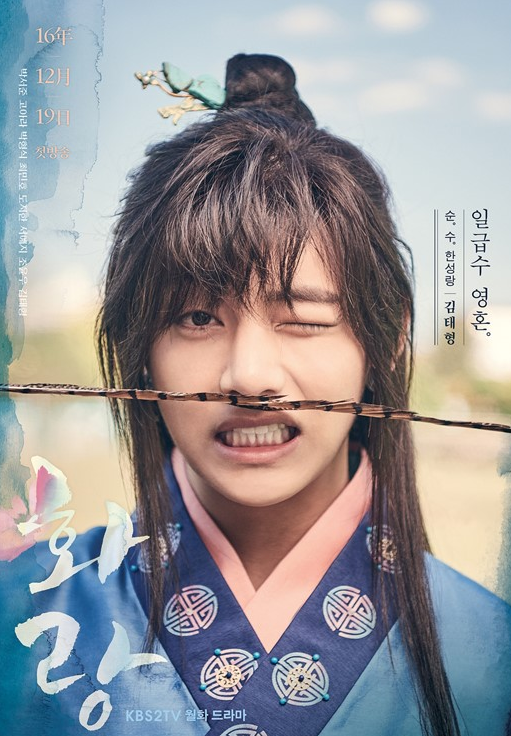 In the first poster, Kim Taehyung (BTS’s V) is seen playfully smiling as his character is described as a pure, free spirit.

The poster for Choi Minho’s character Suho comments on his good looks. The character is also known to be a playboy. 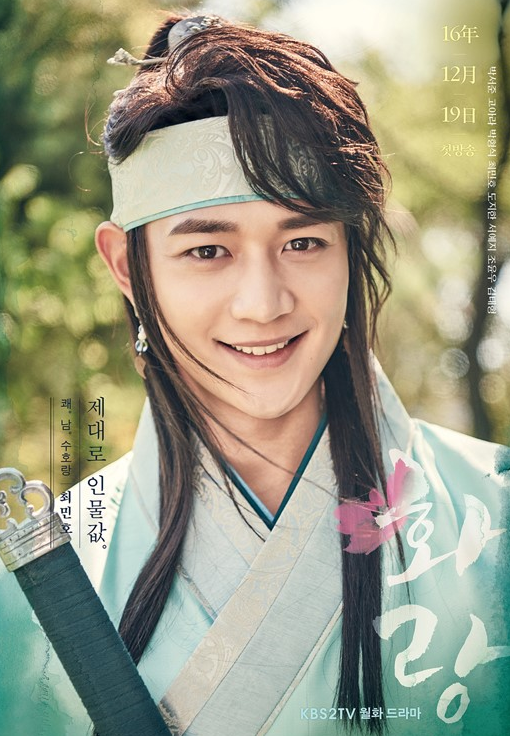 Do Ji Han’s character Banryu is described as hwarang with a personality that is rough on the outside, but soft on the inside. 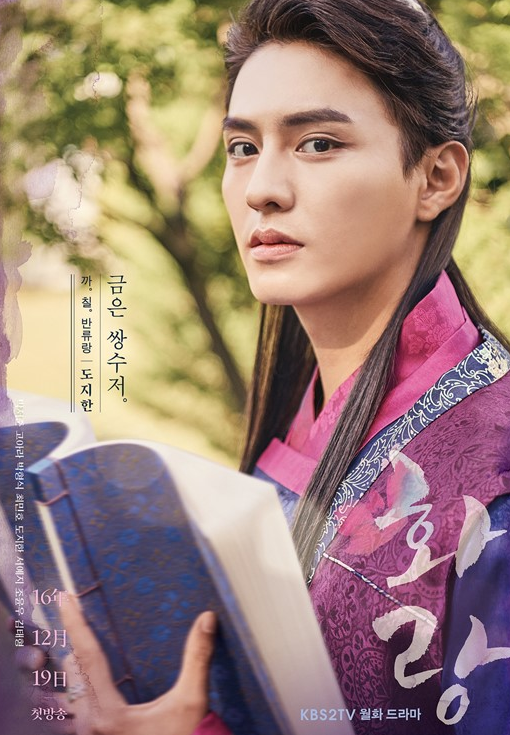 Seo Ye Ji’s character princess Sook Myung is unlike the typical bright and happy princess characters. Her character is described as lonely but cherished. 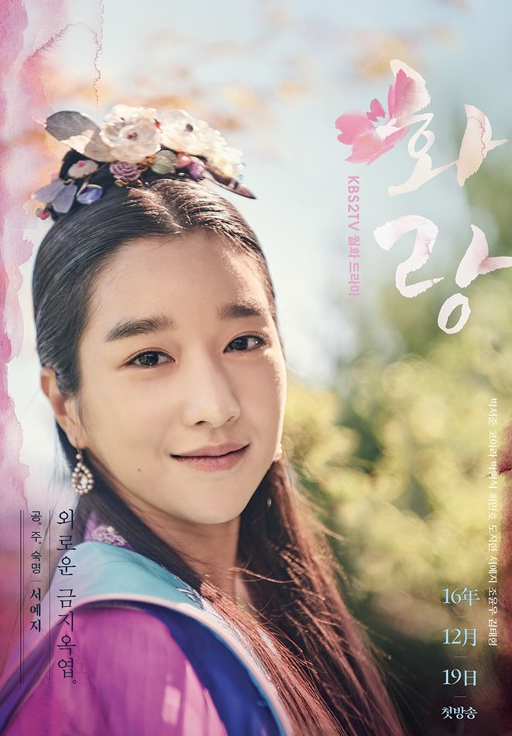 Jo Yoon Woo plays Yeo Wool, who is described as a man who is beautiful and fragrant, but is also sharp like a needle. 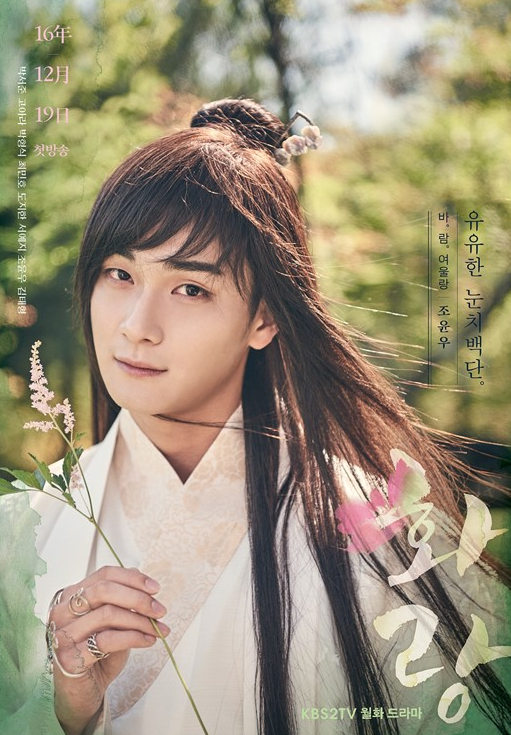 “Hwarang: The Beginning” tells the story of flower boy warriors who protected the capital of Silla. The first episode is set to air on December 19, 10 p.m. KST.