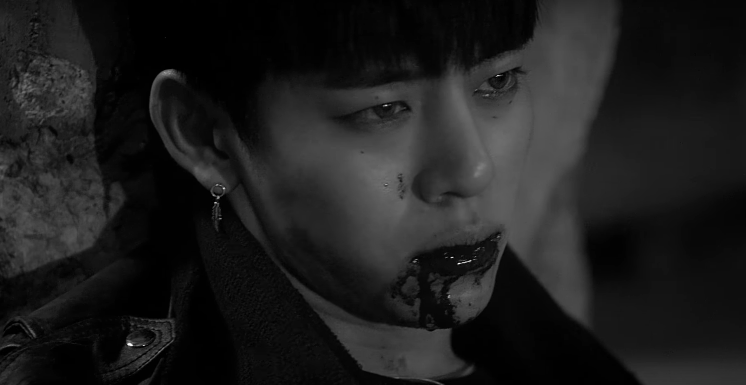 With only a few days left until their comeback, B.A.P has released a new trailer.

The trailer shows a dramatic shootout scene from their “Skydive” music video.

B.A.P will be releasing their title track “Skydive” and their second studio album “NOIR” on November 7 at 12 a.m. KST. Prior to the official release, the group will be holding a comeback countdown through Naver’s V App. They will also hold their comeback showcase on November 7 at Blue Square Hall.

Support the artist by buying B.A.P - NOIR from YesAsia