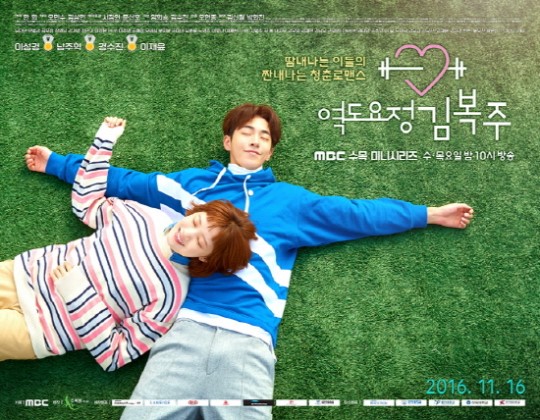 The first poster hints at romance between Lee Sung Kyung and Nam Joo Hyuk as they lie on the ground.

As for the second poster, it includes second leads Kyung Soo Jin and Lee Jae Yoon as well. 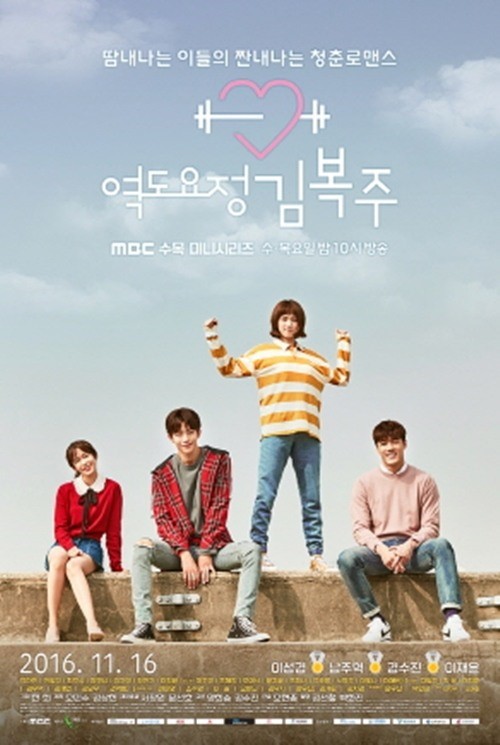 “Weightlifting Fairy Kim Bok Joo” tells the story of these characters’ struggles and hurts as they find their dreams and love in the process. The first episode is slated to air on November 16 following the end of “Shopping King Louie.”