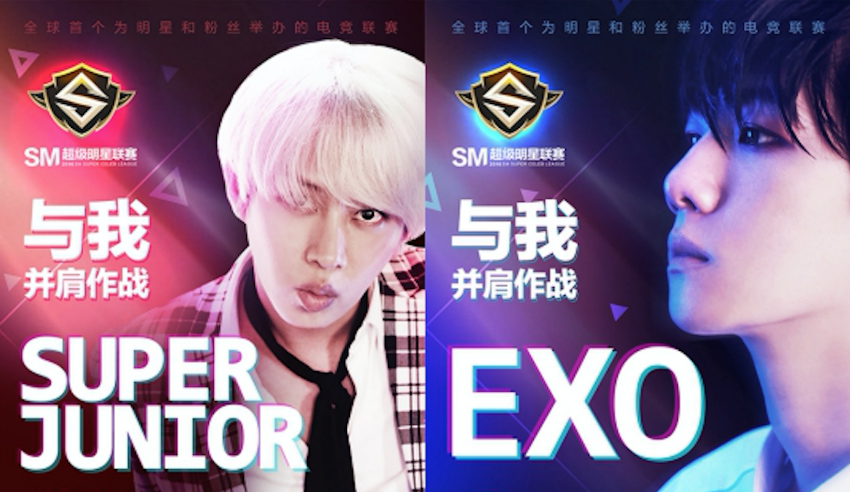 SM is starting a League of Legends (LoL) tournament, in which fans can play with Super Junior’s Kim Heechul and EXO’s Baekhyun, who will each have teams.

The event is called 2016 S.M. Super Celeb League, and in addition to Heechul and Baekhyun playing with fans, the idols will be joining pro gamers Jang “MaRin” Kyung Hwan, Choi “DanDy” In Kyu, and Lee “Easyhoon” Ji Hoon for matches against a Chinese team of five pro gamers. A practice match between the Korean and Chinese teams was held on November 2.

All matches will be broadcast live through the Chinese online game platform DOUYU TV. Official games will be held this coming November 11 through December 23, for a total of seven times. Heechul and Baekhyun will also be having special talks with the guests after each match. 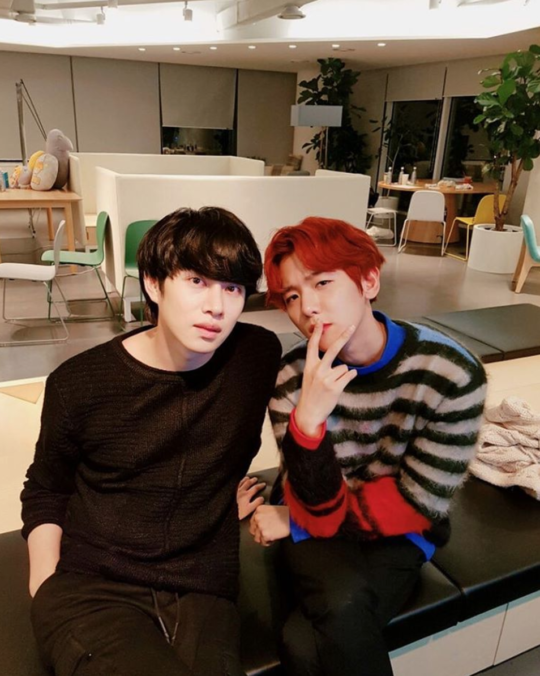 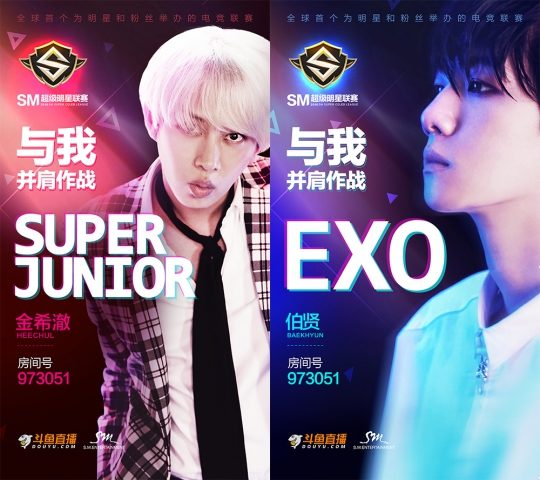 EXO
Super Junior
League of Legends
Kim Heechul
Baekhyun
How does this article make you feel?