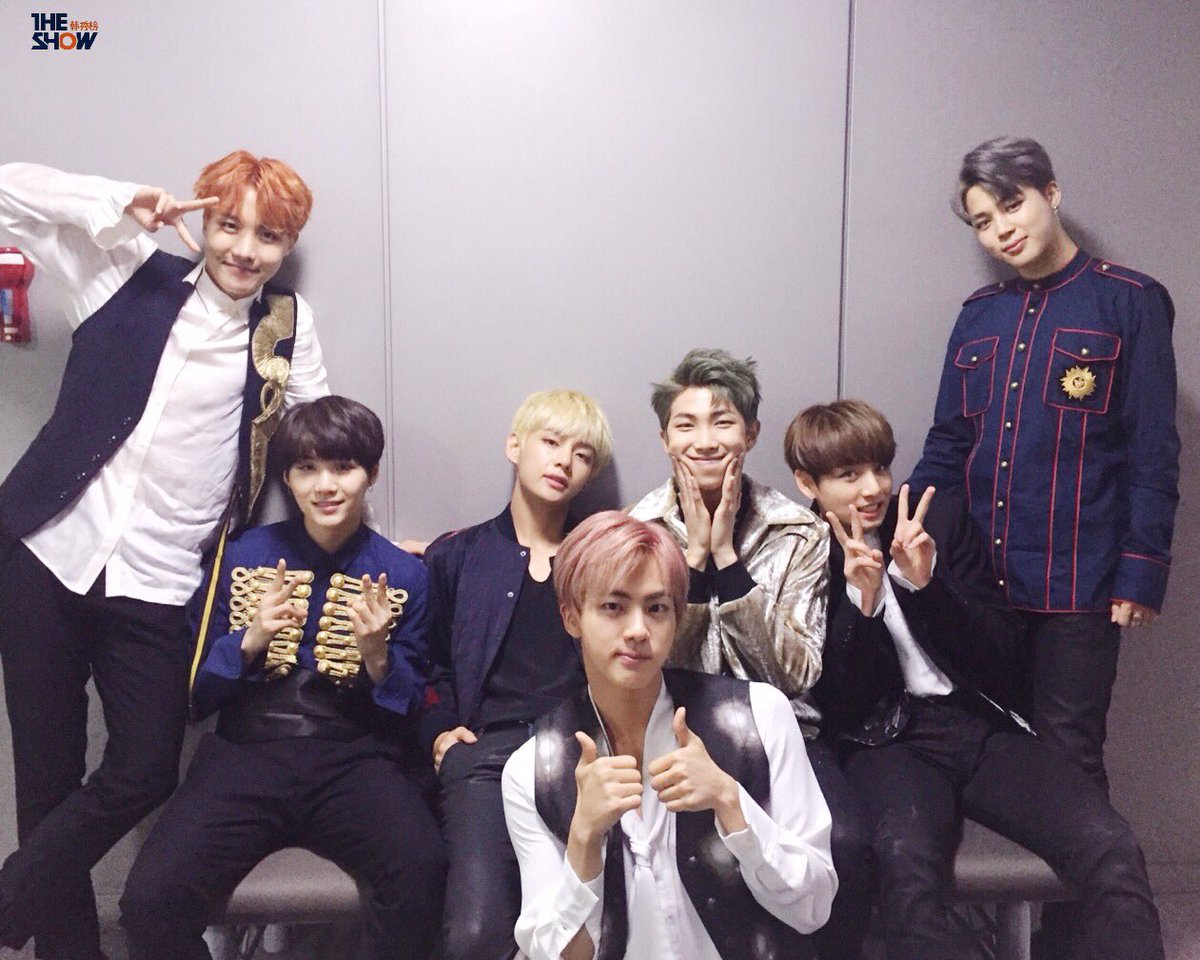 BTS has risen in popularity immensely in recent times, breaking record after record with their second studio album “WINGS.” The group is the first K-pop group to make it as high as 26th on the Billboard 200 chart, not to mention their music show wins, accumulation of music video views in record time, and more.

In light of all the recent success, Big Hit Entertainment CEO Bang Si Hyuk spoke about why he thinks BTS has risen so quickly: “We strive for a combination of great performances, charismatic visuals, and creating globally trendy music that is easy for Westerners to listen to.”

He said, “Moreover, [BTS] tell their own stories through their music, something that is not often done in K-pop, and they’ve continuously been accessible to fans via global platforms like Twitter and YouTube.”

“A big thing BTS excels in is that all members participate in writing, composing, and producing music. Within the team, each member knows exactly what it is that he needs to do, and he does it perfectly.”

Despite all the success, and the solid foundation of teamwork, Bank Si Hyuk says BTS isn’t ready to tackle the U.S. market.

“A K-pop artist succeeding in Korea and getting noticed by the mainstream U.S. market because of the global scale of K-pop is completely different in every way from entering the U.S. market and competing with the mainstream artists there.”

Bang Si Hyuk continued, “BTS has strengths as K-pop artists, and they’ve made it to where they are now by playing to those strengths. Because of this, we will be focusing in BTS’s growth as K-pop artists in the future as well. During that process [of growth], if [BTS] surpasses that critical point and is able to not just be noticed by the U.S., but jump into that market, we would be so thankful, but I think actively preparing for the U.S. market would be biting off more than we can chew.”