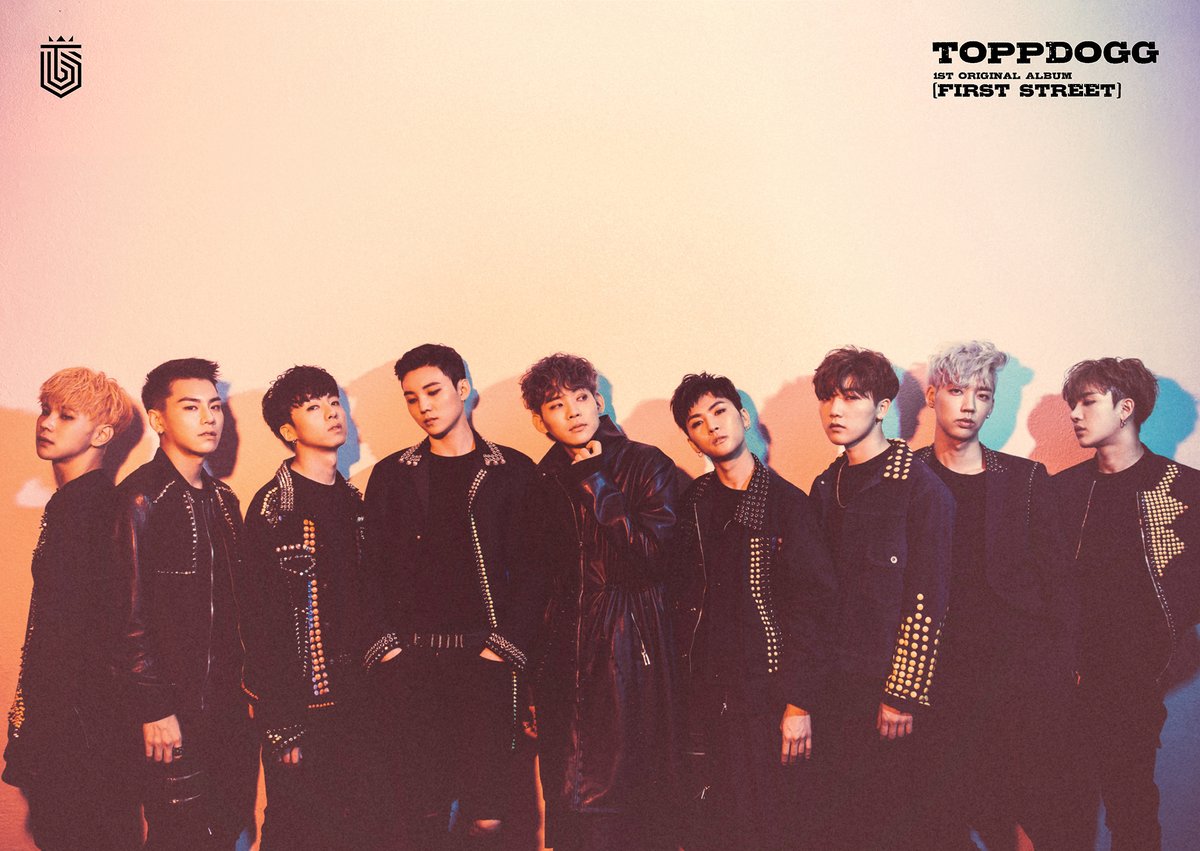 ToppDogg has released a highlight medley in anticipation of their comeback!

“First Street” is ToppDogg’s first full album and will feature title tracks “Rainy Day” and “Sunshine.” The group is slated to release the album on November 7 KST.

ToppDogg previously released a music video teaser for “Rainy Day” as well as image teasers, which you can catch below. 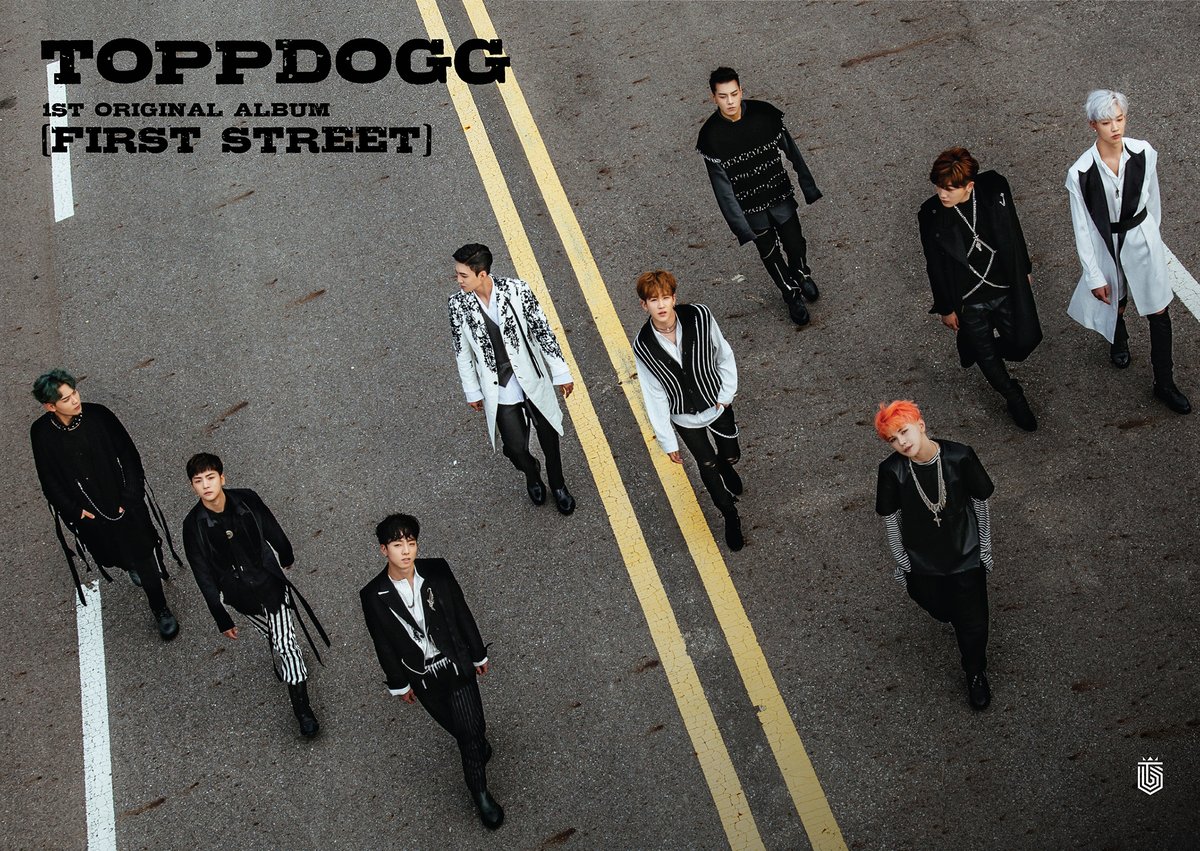 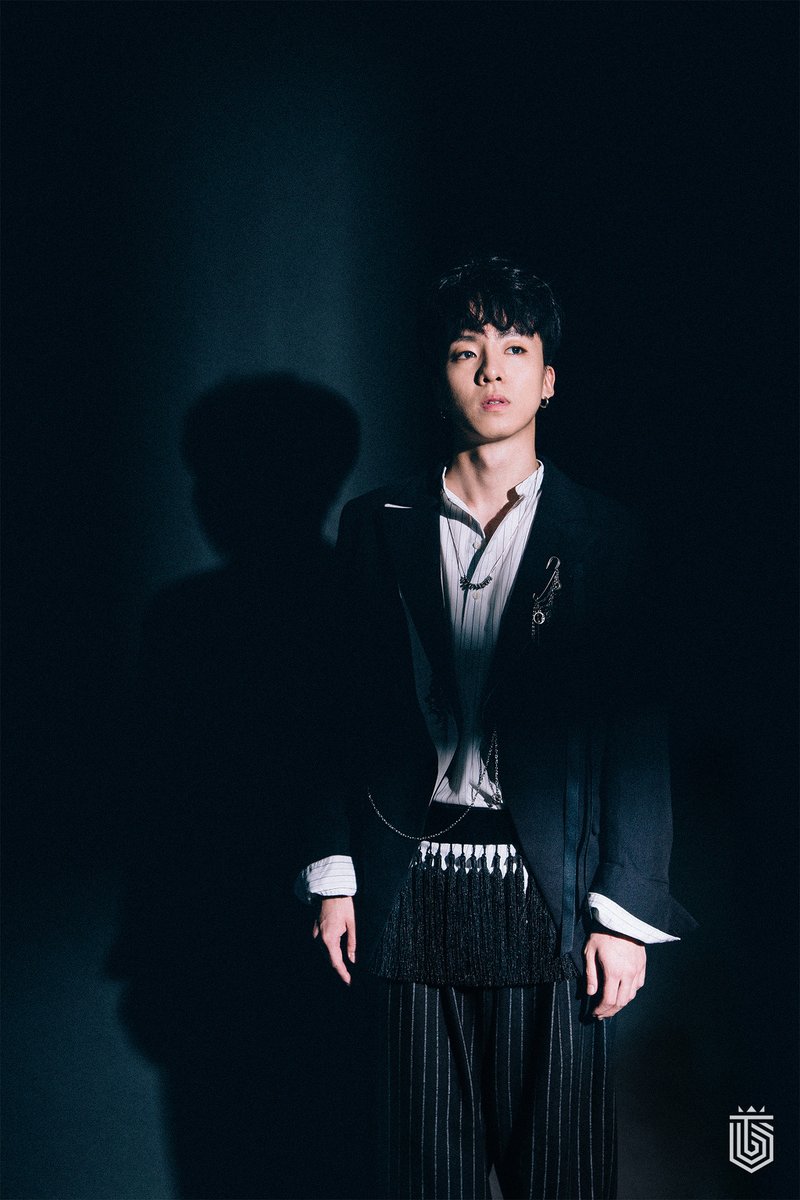 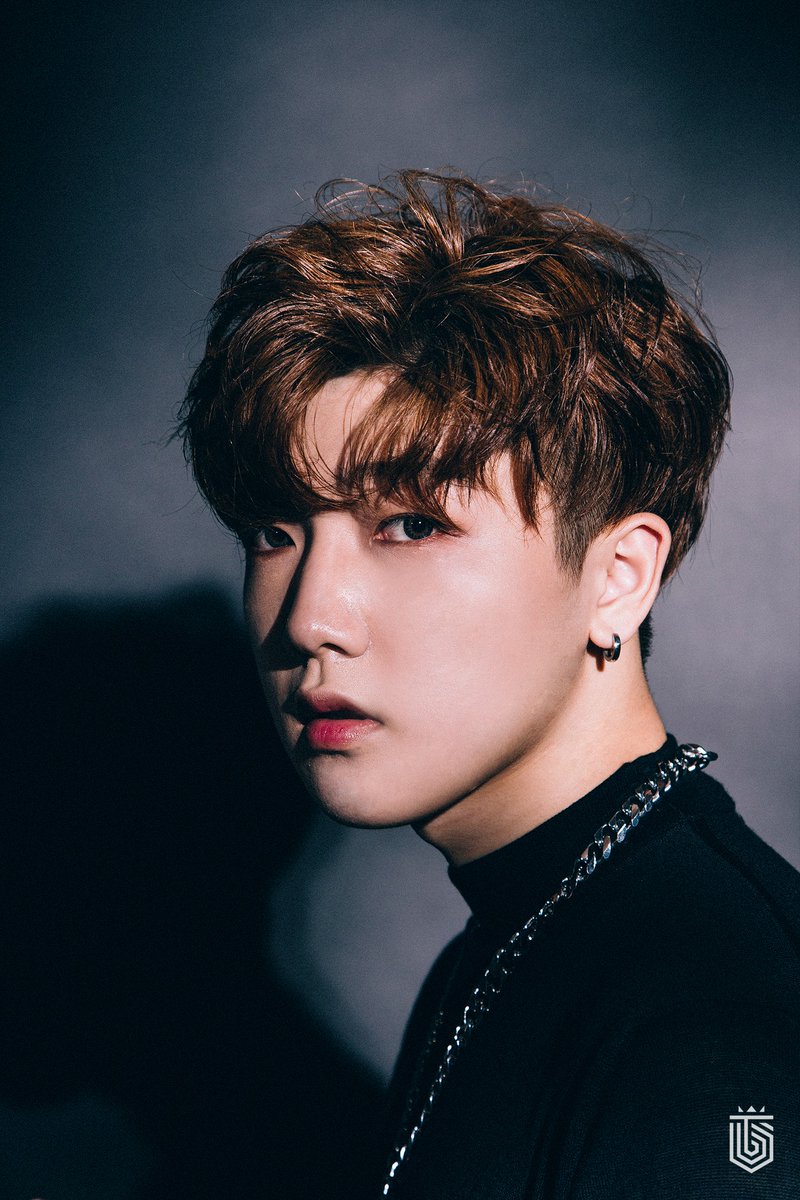 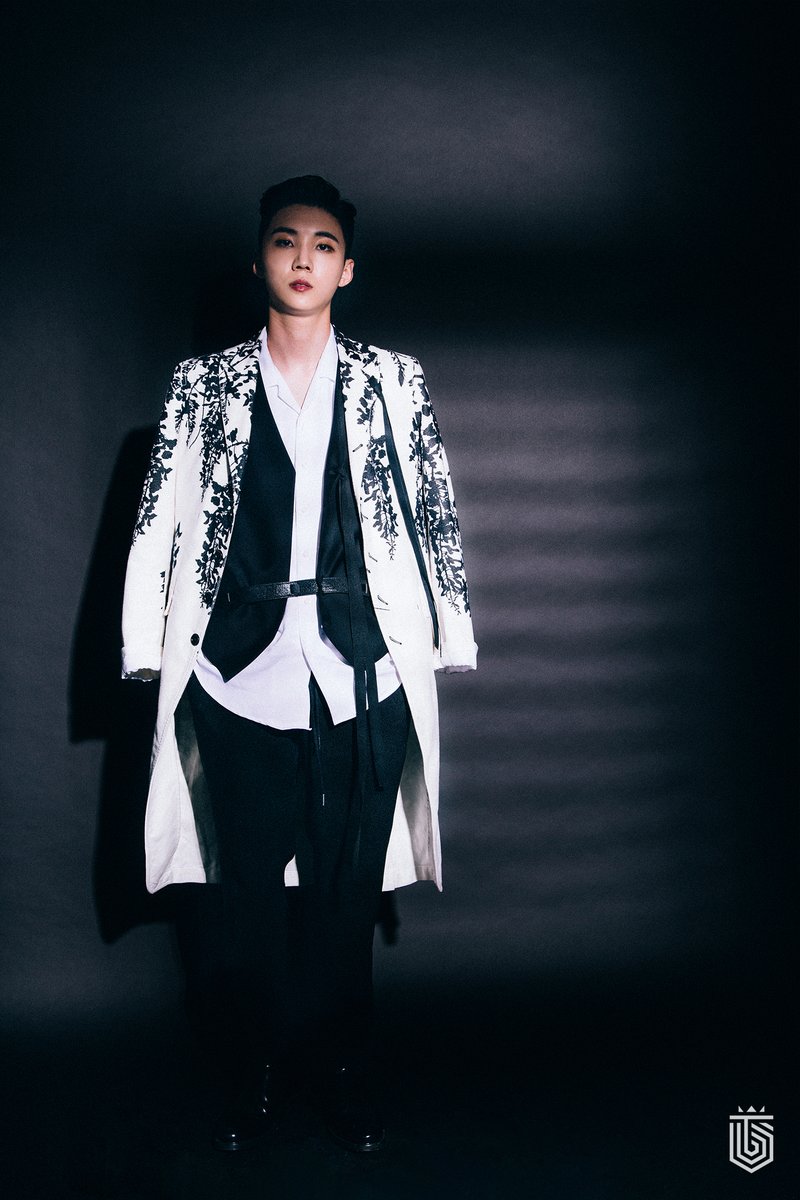 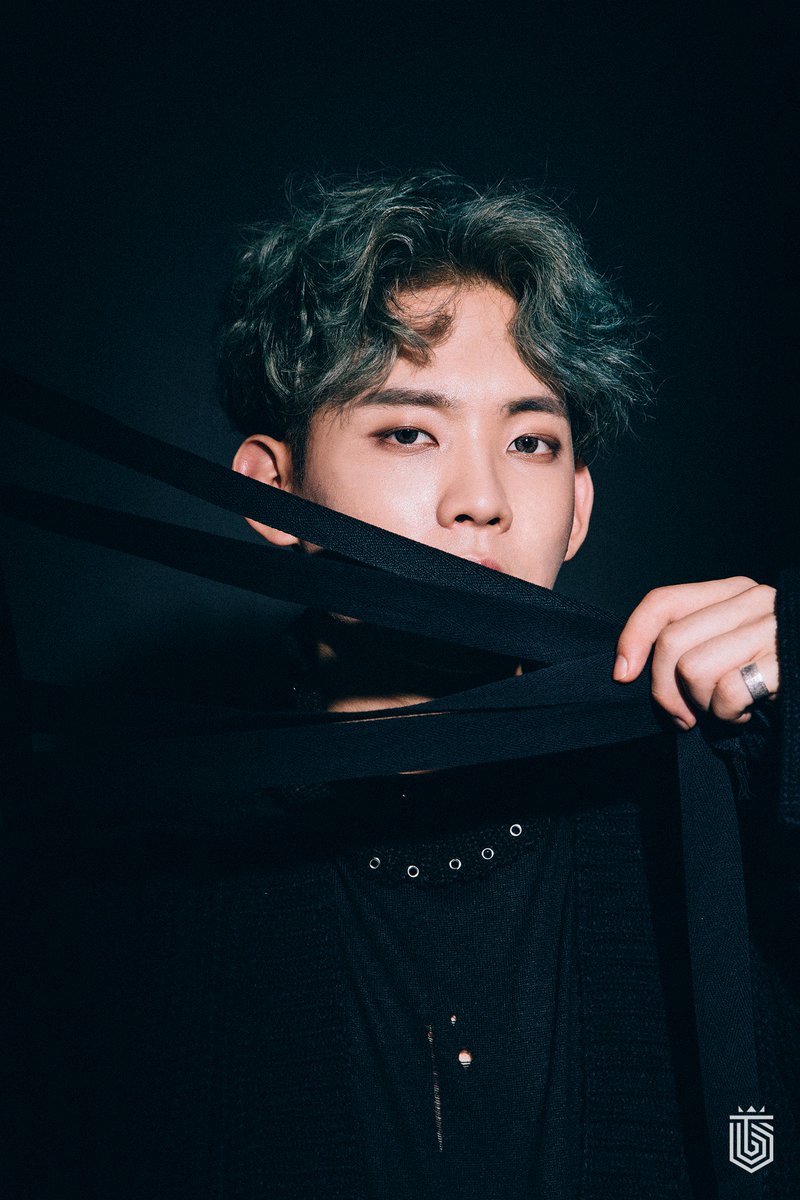 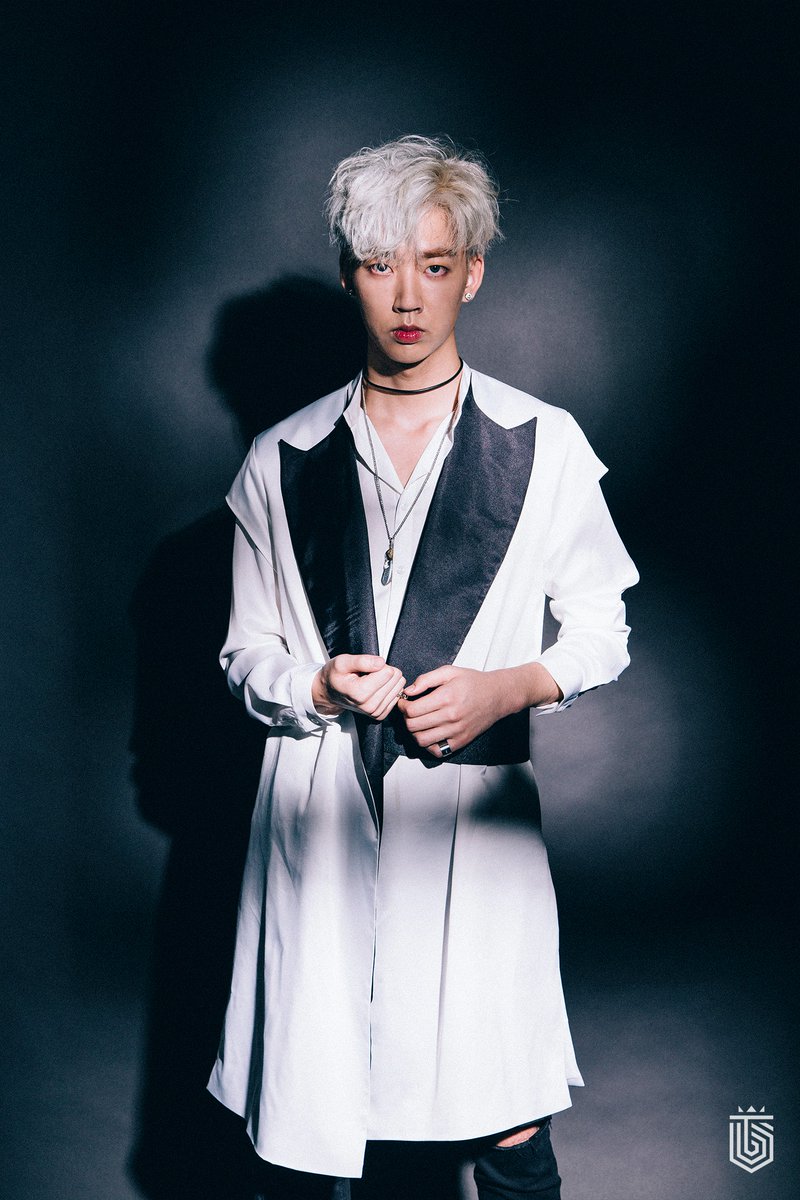 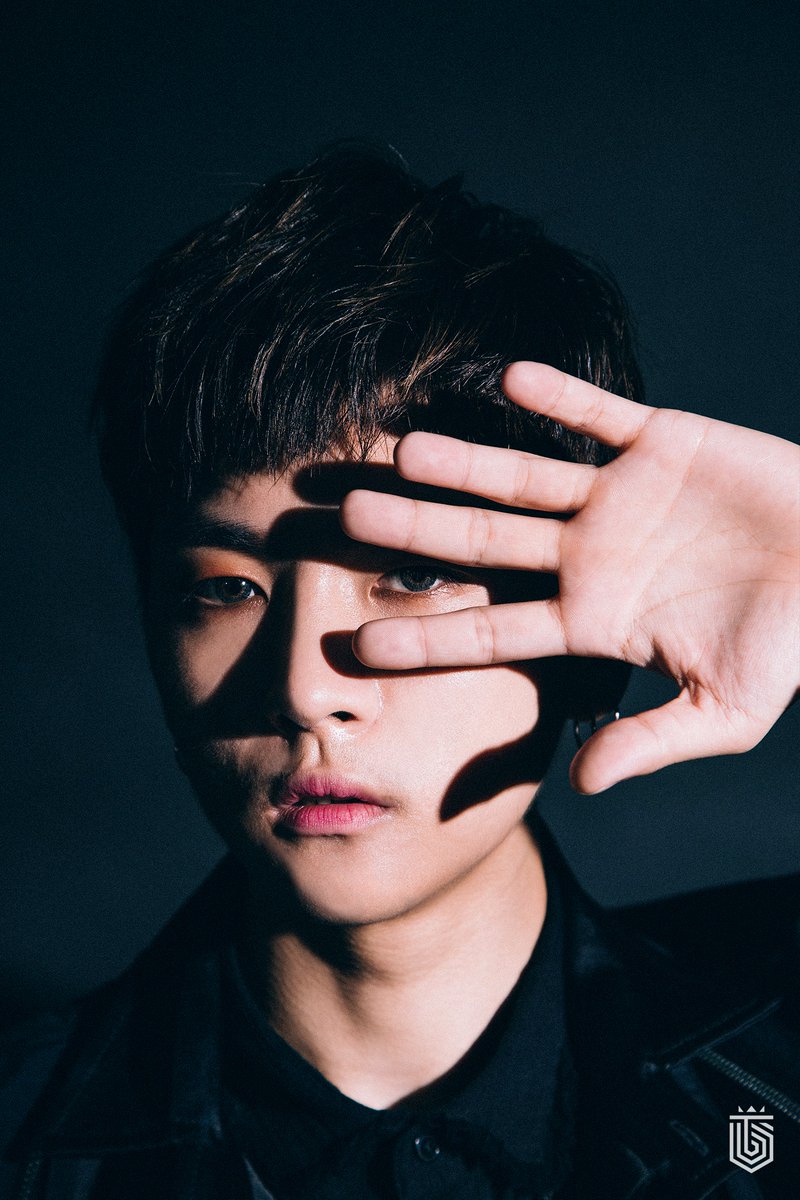 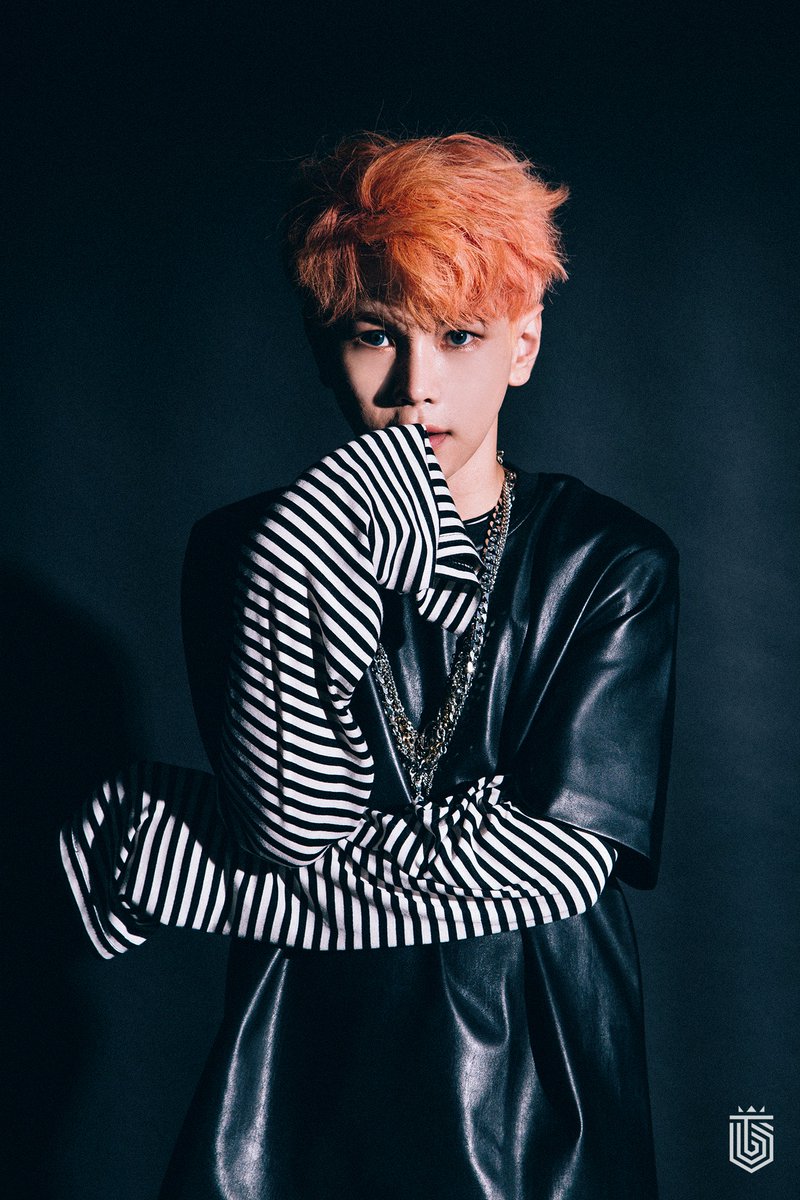 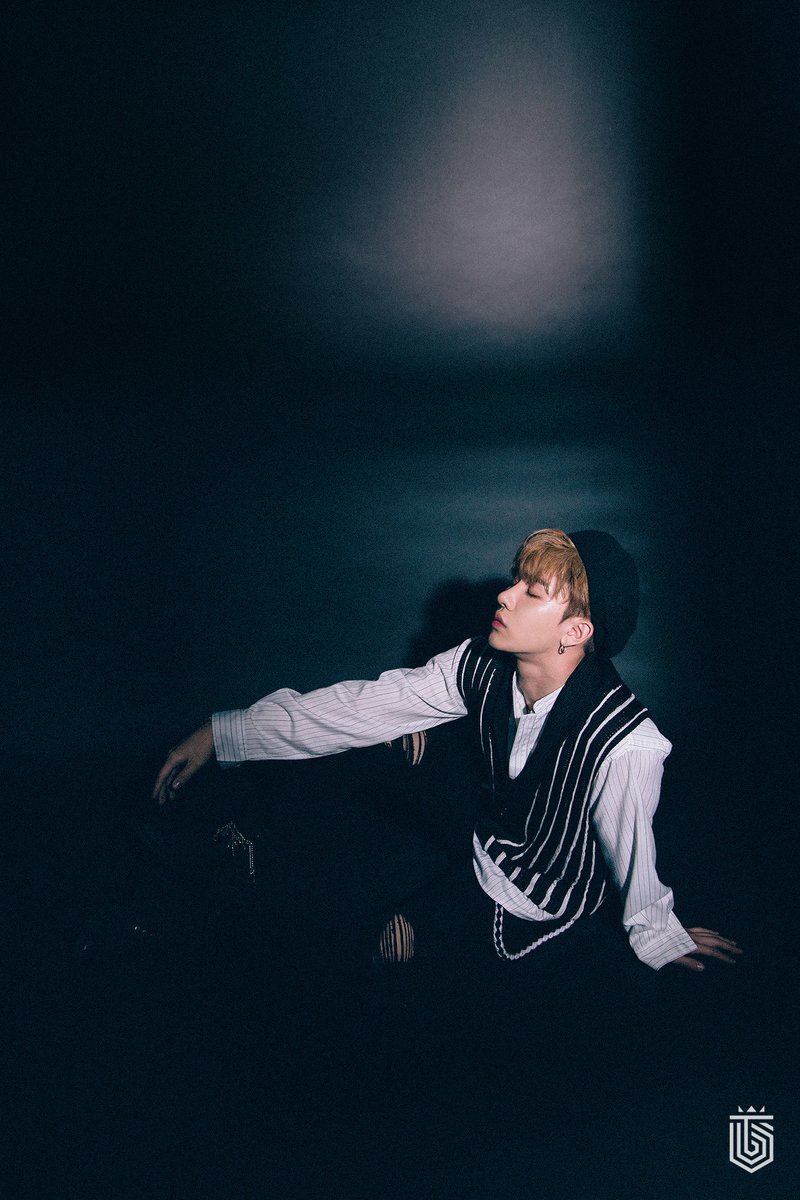 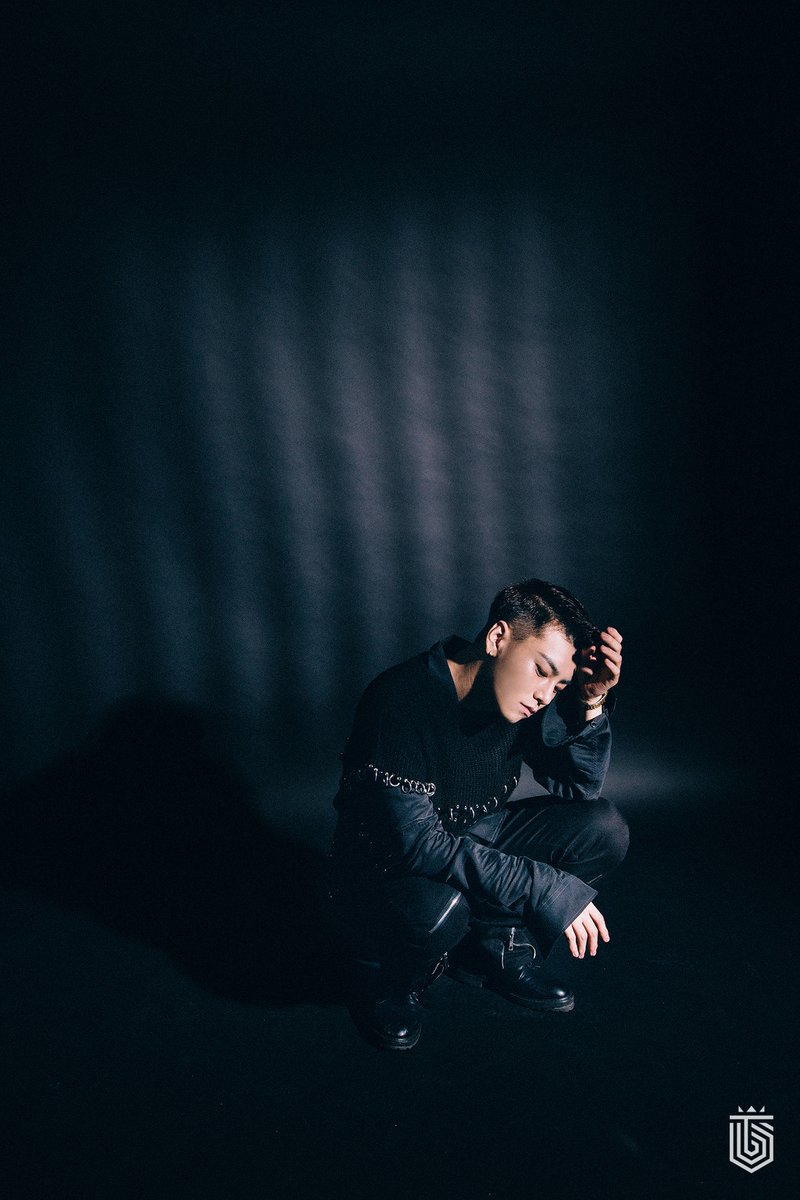 ToppDogg
How does this article make you feel?