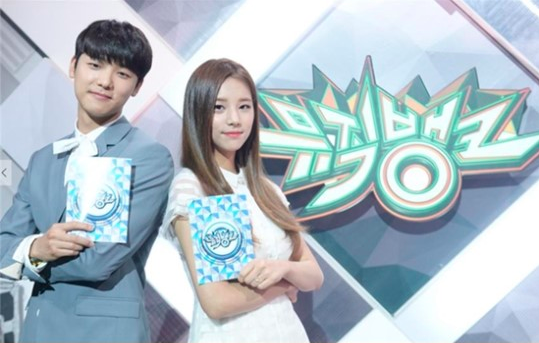 On November 4, CNBLUE’s Kang Min Hyuk will be stepping down from his position as MC on KBS’s “Music Bank.”

He has been co-hosting the music program with LABOUM’s Solbin since June. His agency stated that the decision to leave was made after long discussions with the “Music Bank” production staff and cited concerts abroad and various other schedules as the reason for the departure. 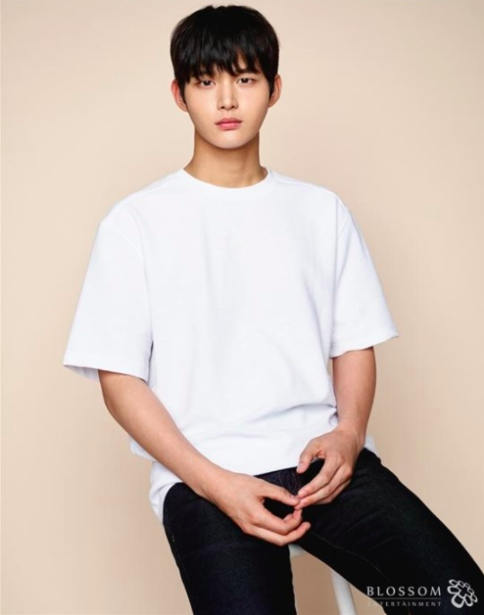 The new MC will be actor Lee Seo Won. Lee Seo Won has recently acted as the younger brother of Suzy‘s character on “Uncontrollably Fond.”