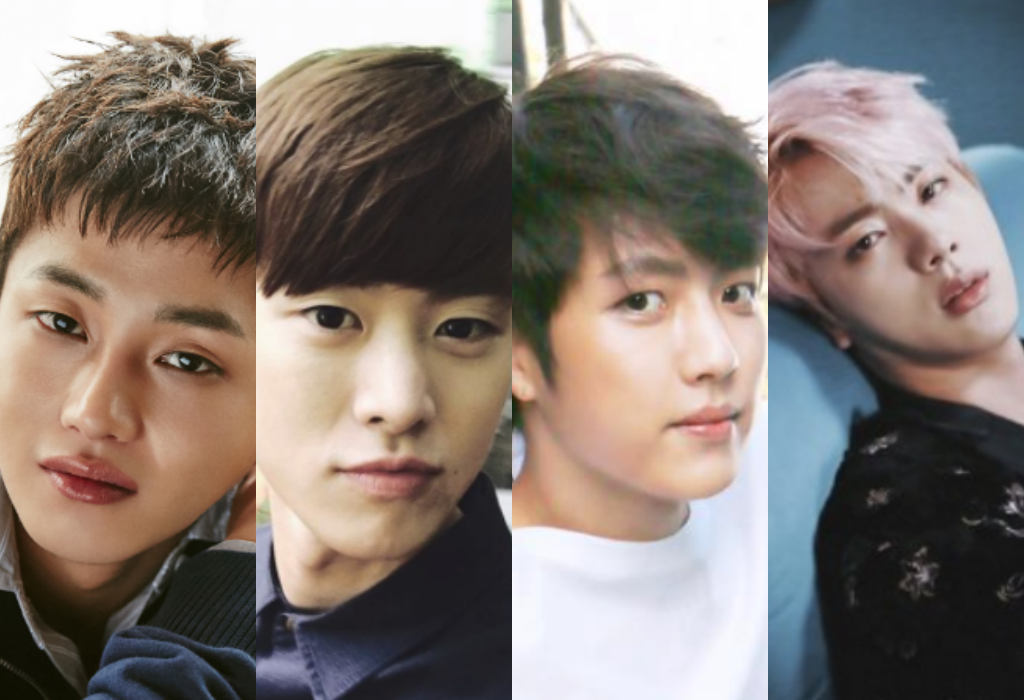 “Law Of The Jungle” Gets Completely Flower Boy-ified

Following the news of BTS’s Jin joining the upcoming Sulawesi special for “Law of the Jungle,” more cast members have been revealed!

Kim Min Suk, Gong Myung, and INFINITE’s Lee Sungyeol will also be joining. The upcoming episode will be full of flower boys as they try to survive at Sulawesi Island which is an Indonesian island east of Borneo.

Gong Myung is the second 5URPRISE member to appear on the show after Seo Kang Joon. Sungyeol has become a “Law of the Jungle” veteran as this appearance will be his third.

BTS
Law of the Jungle
Gong Myung
INFINITE
Jin
Kim Min Suk
Sungyeol
How does this article make you feel?