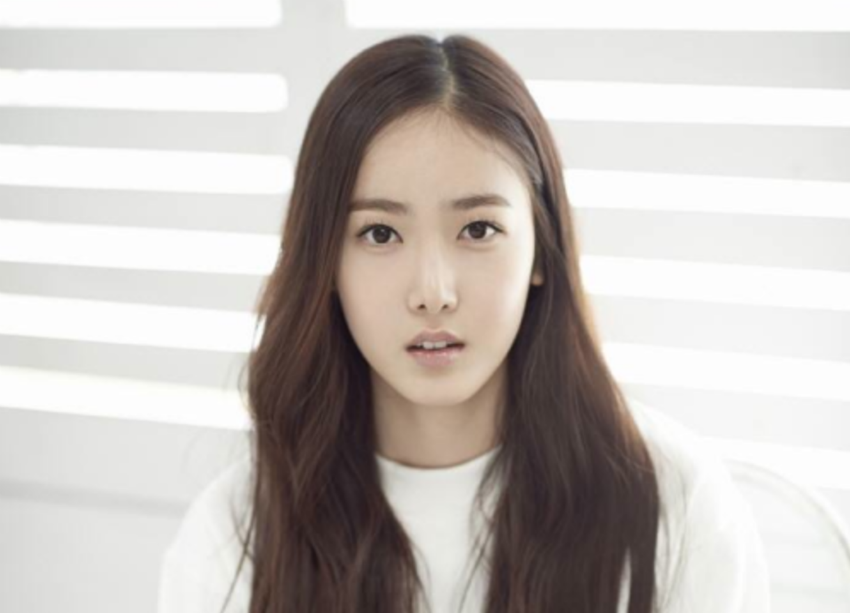 After GFRIEND’s SinB collapsed during a performance at Chonbuk National University on November 3, she was taken to the hospital.

GFRIEND’s agency, Source Music, said on November 4, “SinB hadn’t been feeling well even before the performance. After she went on stage, she started feeling dizzy and got cold sweats, eventually collapsing. It was determined at the hospital that there is nothing in particular wrong, and it looks like she will be able to continue with activities as planned.”

On a live V App broadcast from the afternoon of November 4, SinB herself said that though she experienced dizziness during the performance, she’s fine now.

GFRIEND
SinB
How does this article make you feel?