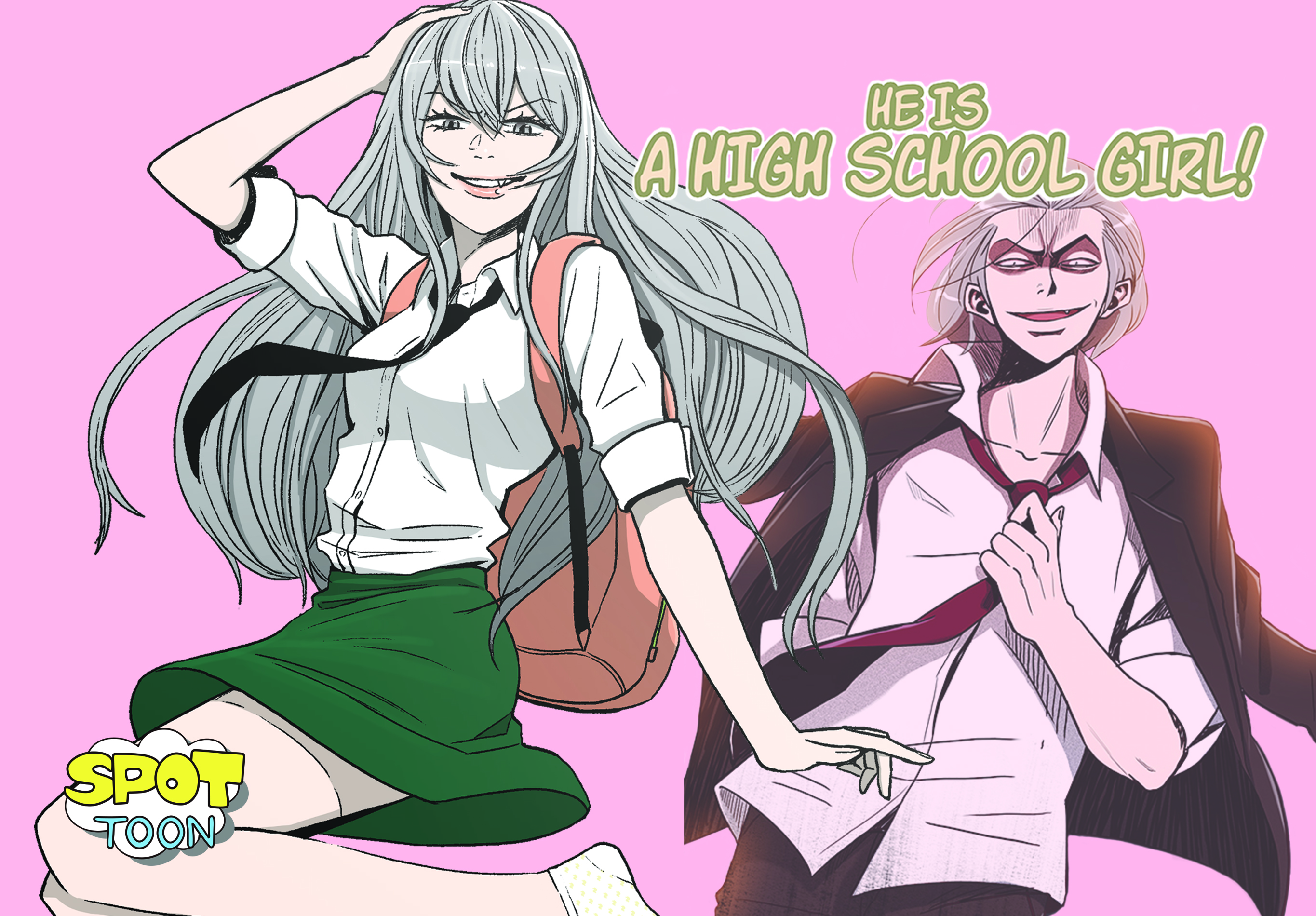 Spottoon’s “He Is A High School Girl” Now Available to Read on Soompi!

Last but certainly not least in our lineup of comics from Spottoon is “He Is A High School Girl” by Youngmin Baek! Starting today, you can read this webtoon directly on Soompi! If the title alone doesn’t grab your attention, read on to find out more about this hit comic:

Kangbae Choi has a well-established reputation as a ruthless delinquent and the strongest fighter in his neighborhood. His only soft spot is his younger sister Kanghui, whom he witnesses being bullied by a group of her classmates. Kangbae is determined to watch over her 24/7 — but Kanghui attends an all-girls’ school. The only way Kangbae can protect his sister is by dressing up as a girl and secretly entering her school. Now forced into all kinds of trouble, he not only has to protect his sister, but also his secret identity from other threats. 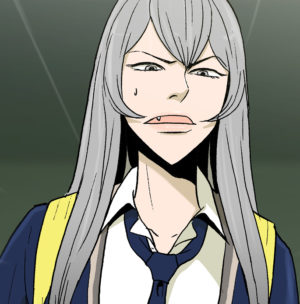 Kangbae is an unapologetic troublemaker and powerful fighter. He has a quick temper and doesn’t hesitate to take down anyone who tries to mess with him. He’s also extremely protective of his younger sister, so he’s willing to do anything to ensure her safety — even dress up like a girl! 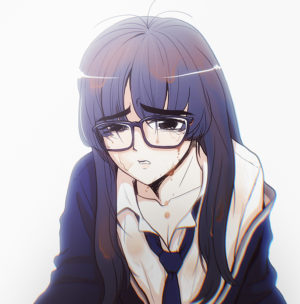 Kanghui is Kangbae’s younger sister. When she was young, she used to admire her brother for standing up for her, but as she got older, she became disgusted by his delinquent ways, so she purposely moved to an all-girls’ school. 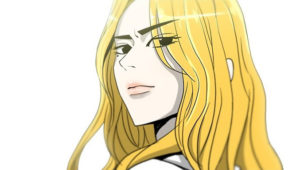 Rahui is the ringleader of a group of bullies at Kanghui’s all-girls’ school. Similar to Kangbae, Rahui is a ruthless fighter with a short temper. Once she picks a target, she will stop at nothing to make that person’s life miserable — and unfortunately, her current target is Kanghui.

“He Is A High School Girl” will be available to read directly on Soompi from November 7 ~ 21 KST. Click here to start reading this action-packed comic!