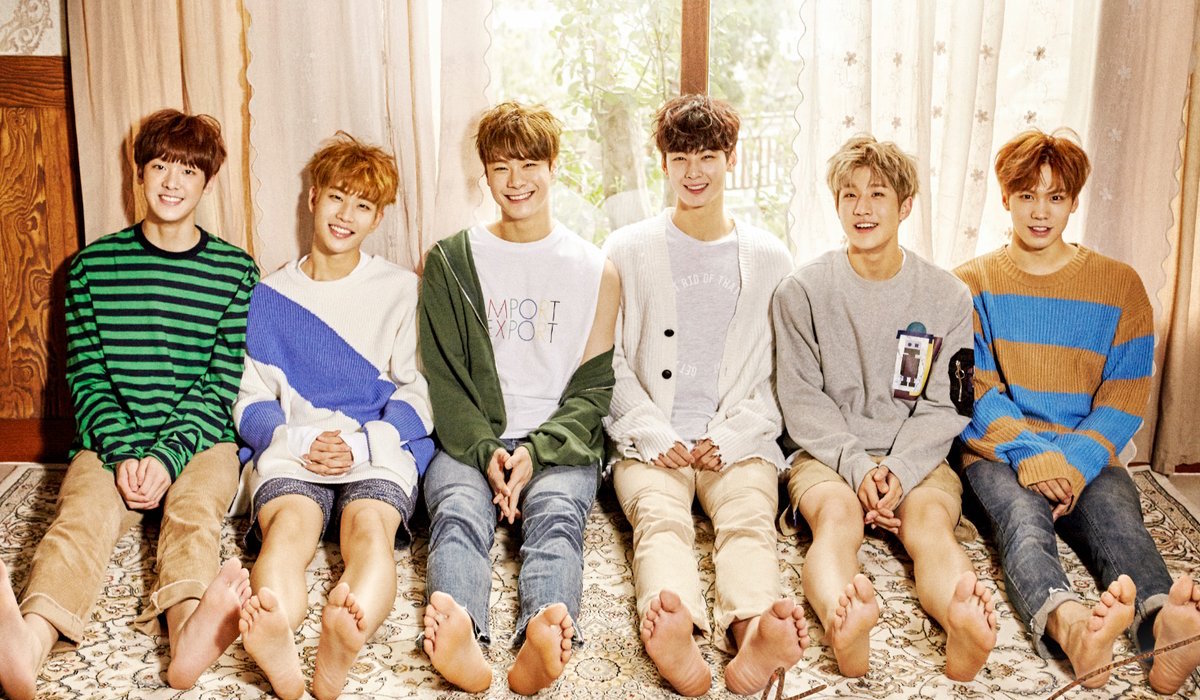 On November 5 at midnight KST, ASTRO released descriptions for all the songs included in their newest upcoming mini album, “Autumn Story.”

It appears that each of the 6 members was in charge of a different song and everyone added their own special, little touches with little drawings or short messages to their fans.

The first two songs “Lonely” and “Confession” (literal translation) are described to be more upbeat, dance tracks while the rest of the album looks like it’ll will be slower, more acoustic-based songs according to their descriptions. Meanwhile, the sixth track, “Confession Talk” (literal translation) is a “hidden track” that holds all the things that ASTRO wants to say to their fans.

“Autumn Story” will drop at midnight KST on November 10, and stay tuned for more updates before its release!

Let us know your guesses for which member penned which description!

Support the artist by buying ASTRO - Autumn Story from YesAsia
ASTRO
How does this article make you feel?