Heechul And Baekhyun Is Team Double Trouble (And Seduction?) In Photos From SM’s League Of Legends Tournament

In newly released behind-the-scene photos from November 2’s practice match of SM Entertainment’s League of Legends tournament, Super Junior’s Kim Heechul and EXO’s Baekhyun definitely knew how to turn up the heat, both figuratively and literally. 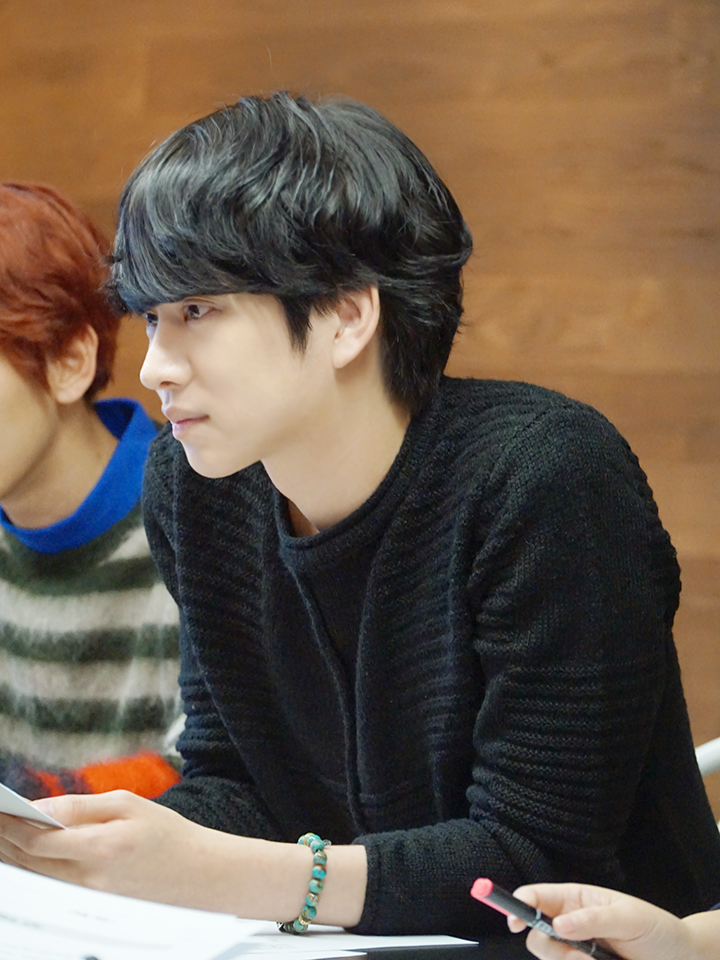 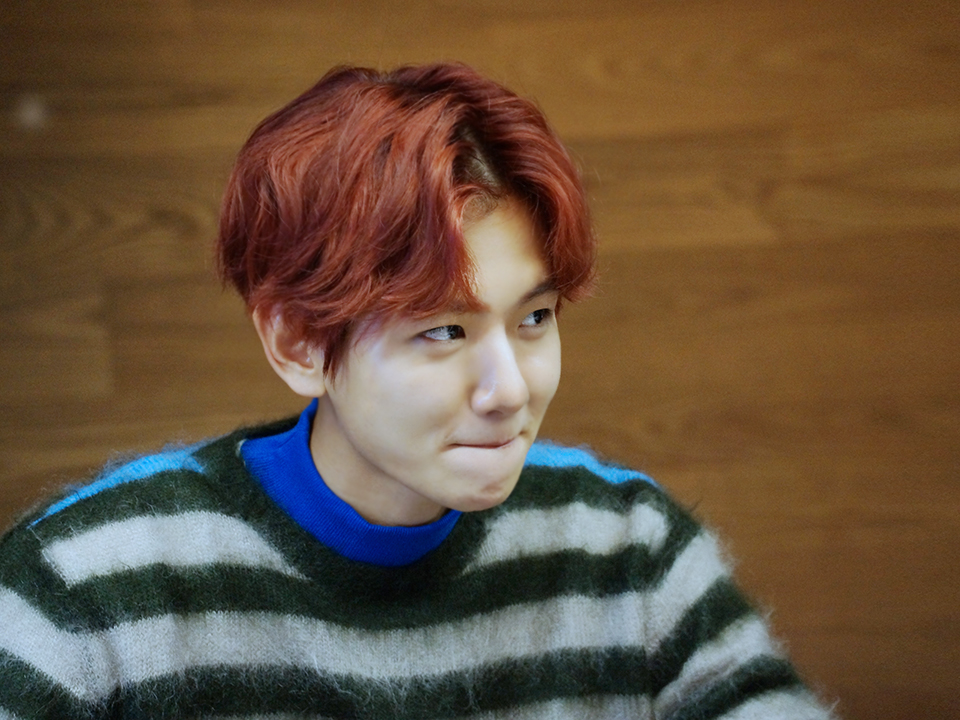 Known to be avid fans and players of the popular online game, the two idols looked mostly serious as they prepared to play League of Legends while thousands of viewers watched over live broadcast. However, when they were asked to pose and show their determination to win, it definitely had a different result than what was expected. 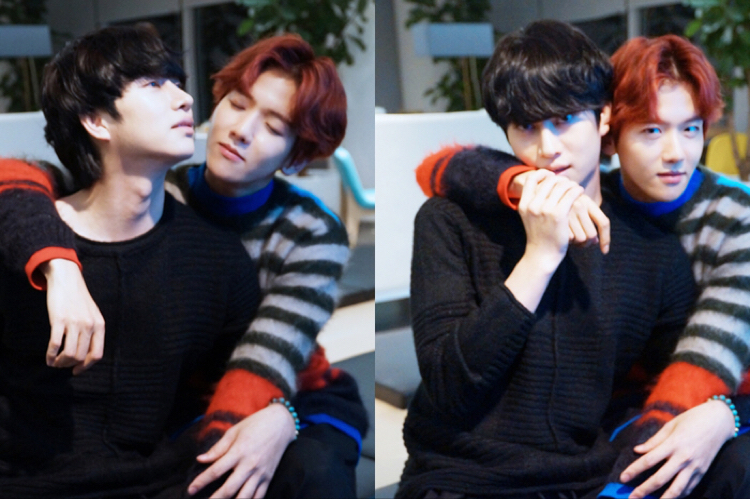 Meanwhile, seven official games will be held sometime during November 11 through 23, which will also be broadcast live through the Chinese online game platform DOUYU TV. Kim Heechul and Baekhyun will also be interviewing the various guests and pro gamers following each match.

EXO
Super Junior
League of Legends
Kim Heechul
Baekhyun
How does this article make you feel?