Which “Infinite Challenge” Member Does TWICE Want To Collab With?

Girl group TWICE stopped by Park So Hyun’s radio show and talked about the variety shows that they like.

On to November 4 broadcast of “Park So Hyun’s Love Game,” they mentioned their recent appearance on “SNL Korea,” in which they acted in hilarious skits as 3-minute friends and Sailor Moon. 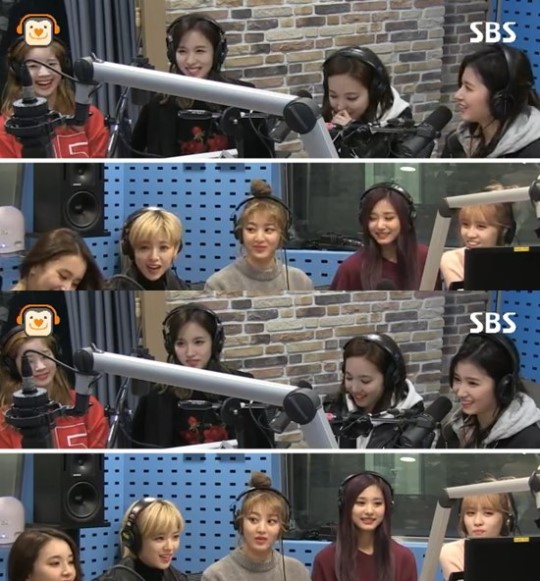 When asked if there was a variety show that they wanted to do, Jihyo answered, “The variety we wanted to do was ‘SNL Korea.’ We really liked that.”

Chaeyoung answered Yang Se Hyung and said, “We’re fans of his. Isn’t he so cute and fun? We think he’ll be good at a cute song like ‘TT.'”