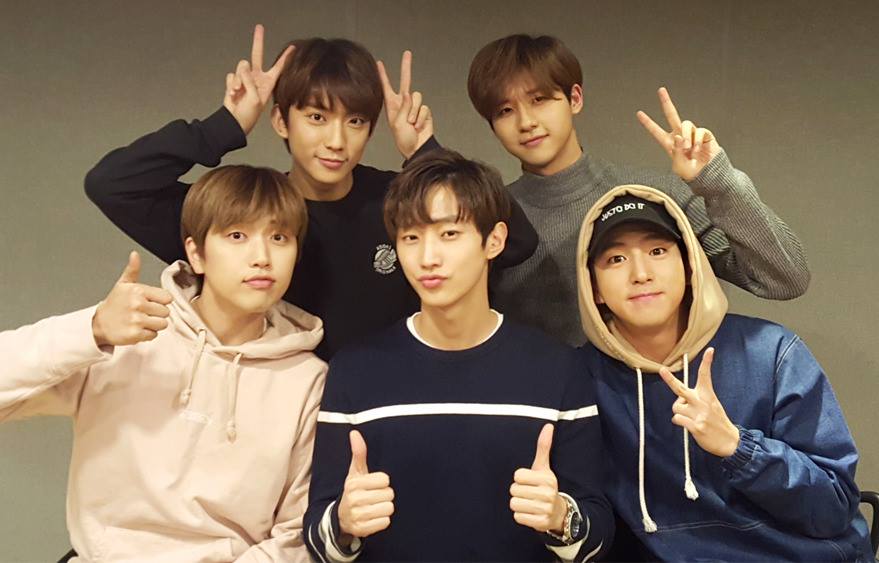 B1A4 is planning to make a comeback late November.

The group’s last album “Sweet Girl” was released in August 2015 making it a comeback in approximately a year and three months.

Their new album will also be produced by leader Jinyoung. Furthermore, their comeback title track has been composed by Jinyoung. The song is described as being medium tempo.

The members have been busy with individual activities following their last album promotions, but are now preparing for their comeback together. A representative from their agency said that while the goal is to make a comeback in late November, a specific date has yet to be determined.