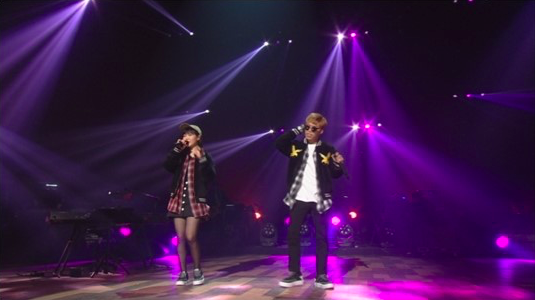 It has been revealed that the sibling duo and comedienne had their last day of filming their segment on November 1.

Their segments involved interaction with the audience and brought much entertainment for viewers.

The final episode for the three will air in the late-night hours between November 5 and 6. During the episode, they will share their thoughts their on time on the show and their departure.